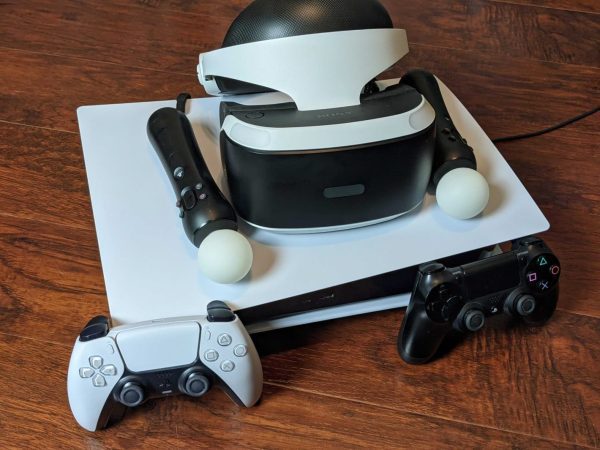 Most of the most prominent games at the moment are based on the online mode or have an online mode of play beyond the usual story mode, which you can play alone.

Most of the most prominent games at the moment are based on the online mode or have an online mode of play beyond the usual story mode, which you can play alone. Many like to play against other people instead of against the machine, exchange impressions by voice and talk and communicate while they play.

And for this we need, frequently, to open PS4 or PS5 ports and open Xbox ports so that the online game flows without problems.

One of the things that have helped make online gaming so popular is the implementation of fiber optics and high-speed Internet connections. The faster the connection, the better one can play against other players in various corners of the world. No outages, interruptions, latency issues, or the like.

However, although playing online today is very easy, sometimes it is necessary to make the odd change. Not only on our video game console. Also, the router itself is responsible for intermediating between the Internet and your connected devices. 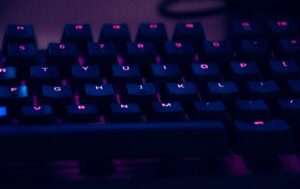 What are the router ports for?

The router is the device we use today to access the Internet. Its role is as an intermediary between the Internet and the devices that want to connect. To communicate with each other, devices and servers use data packets.

And to circulate through the network of networks, these packets enter and leave through the input and output ports. It is the router’s way of ensuring that everything works in an orderly manner.

For the router to be secure and prevent unsolicited access, not all ports are open. In total, it has 65536 ports. Each one has its function, including the most popular ones, from 0 to 1023. Some are open by default because they are necessary at all times. Others open when required. Others remain closed, and we have to open them manually.

This is why you will need to open PS4 ports and open Xbox ports by hand.