Sony has given better thought to close the PS3 and PS Vita Store and announces a change in strategy. They will continue to allow digital game purchases on those two veteran platforms while creating next-gen experiences and the new PS VR.

Sometimes making noise works for large companies to think twice about the conditions of their services. A few days ago, Sony announced that this summer it would close the digital game store for PS3, PS Vita, and PSP.

It would still allow us to download purchased games, but some titles were only digitally, especially many independent games, that would be lost forever after the dates indicated. This is something that much of the community did not like and, in a week full of controversies, Sony has backtracked.

And is that, many users are awaiting the controversy with the PS4 CMOS battery, which seems to also affect PS5 and Xbox Series, and Sony has taken the opportunity to reach out to users of its more “retro” platforms, in quotes.

In principle, they had planned to close the PSP, PS3, and PS Vita Store between June and July of this year, but Jim Ryan, head of PlayStation, has issued a statement on the platform’s blog in which he announces a change in measures and qualifies the initial measurements as “wrong”.

This is the statement:

” We recently notified players that the PlayStation Store for PS3 and PS Vita was scheduled to end this summer.

However, upon reflection, it is clear that we made the wrong decision. So today I am happy to say that we will keep the PlayStation Store running for PS3 and PS Vita. The PSP Store will be retired on July 2, 2021, as planned.

Now we see that many of you are looking forward to continuing to buy classic games on PS3 and PS Vita in the immediate future, so I am glad that we have been able to find a solution to remain active.

I’m glad we can keep this part of our story alive for gamers to enjoy as we continue to create cutting-edge new game worlds for PS4, PS5, and the next generation of VR.

Thank you for sharing your feedback with us – we always listen and appreciate the support of our PlayStation community. ”

As you can see, it seems that the reaction of the community has made the bosses of the PlayStation video game division reflect, so it’s not bad at all. And this, by the way, happened not long ago when Microsoft announced the price increase for Xbox Live, something that the community did not like at all and that, therefore, was not executed. 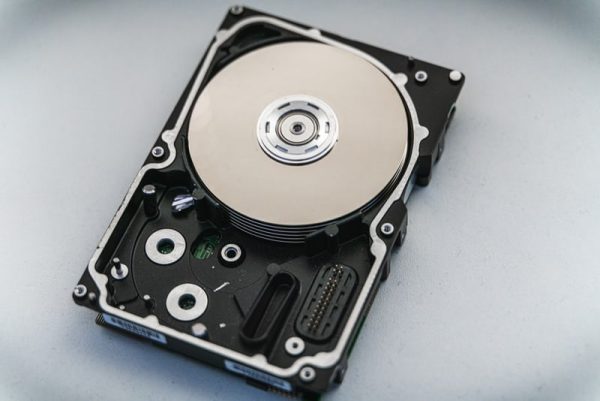 How to wipe the hard drive 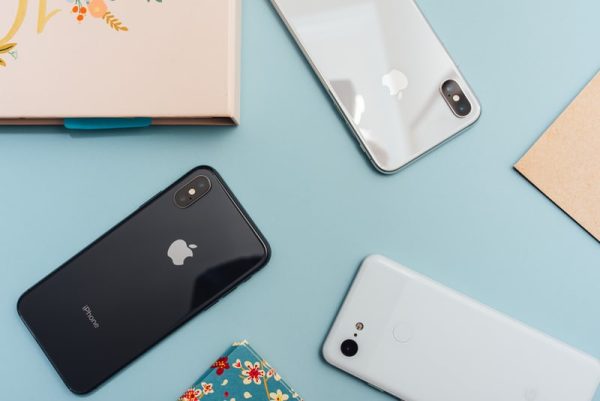 How do you move data from an old iPhone to a new one?

When you get hold of your new iPhone 11, iPhone X, or any other iPhone, one of the…
byJames betterson 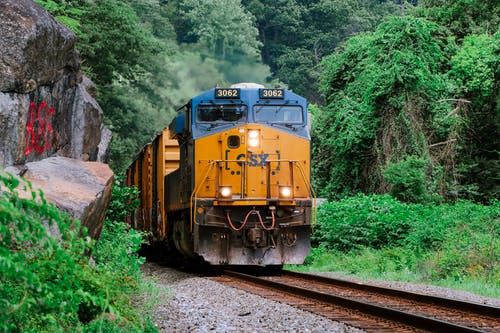 What are the implications of using a battery powered locomotive for freight transport?

Can the whole of land transport be completely electric in the coming years? Here is the proof of…
byJames betterson

The redeem code for FF July 8, 2021 can be found here. Today’s Free Fire redeem code includes a combination of letters and…
byJames Betterson