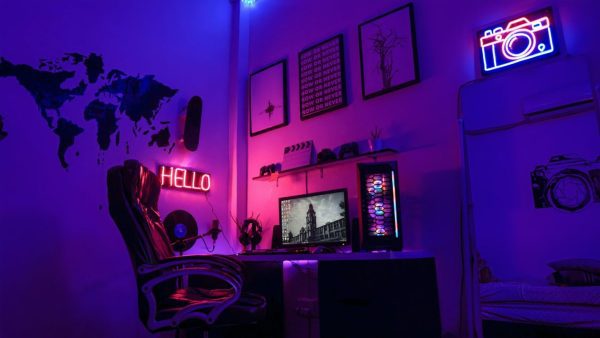 Ready Games and The Game Storm Studio, a leading gaming company, have collaborated to launch two web3 games. The games US Police Dog Mall Chase and Pet Cat Sims will demonstrate the power of blockchain gaming by bringing virtual pets into the virtual environment.

The team has been putting in a lot of effort to push the boundaries ever since it launched the division responsible for introducing mobile blockchain gaming to the Apple and Google app stores.

There are currently 150,000 gamers actively playing US Police Dog Mall Chase daily and the game has 10 million downloads. In the game, players take on the role of a police dog and pursue criminals over various gaming levels and scenarios.

New #Web3 #gaming titles are coming soon and first #game will go #live on the platform next week! 🛸
All thanks to our initiative together with @GameStormStudio 🤝🏽
Read all about it 👉 https://t.co/2BSszjoWdk

Pet Cat Sims involves players becoming human avatars they use to explore 3D surroundings and care for virtual cats. With their pet, they can have fun feeding, playing, and otherwise bonding with them in countless ways.

Players can unlock more NFT kitties as they go through the game. The game currently has 100,000 daily active players and 5 million downloads.

Why the Ready Games – Game Storm partnership could be a hit

The Game Storm Studios are experts in creating mobile games for various platforms and using different technologies. With an emphasis on Android and iPhone development and publication, the studio has built a name for itself in the last decade. It is Pakistan’s largest studio, publishing more than a thousand titles and over a billion downloads.

On the other side, Ready Games provides a collection of game infrastructure tools that are both efficient and adaptable. The tools help game developers construct or migrate their games to the blockchain easily. They enable 30-day integration without the need to engage additional web3 resources.

There are over 40K Betatesters available to them as well as being compatible with Apple and Google.

In June, as part of Ready Games’ Web3 push, over 40,000 testers registered for their Beta Tester Campaign. This is great news for game makers, who can now solicit input on their concepts, prototypes, and finished products from the rapidly growing community.