I’m sure many of you are part of this great success for EA and Respawn, so pay attention. Apex Legends is one of the most popular multiplayer games on the online scene, which recently arrived on Nintendo Switch with a great presentation and new content.

Given the rumors about new Titanfall content (another Respawn IP) in Apex Legends, or the recent statements about adding new game modes beyond Battle Royale, Apex Legends has great news to give you, accompanied by a very special.

EA and Respawn are proud to announce that Apex Legends has a total of 100 million players worldwide, between PC and consoles of the old and new generation. This is an excellent number of players, having recently marked the second anniversary of the game and its launch for the Nintendo Switch and the next-gen PS5 and Xbox Series X | S consoles.

The creators of Apex Legends thank the game’s large online community while reaffirming their commitment to launch new updates, improve support for the title and keep its playable proposal fresh, beyond the Battle Royale genre to which it belongs.

This is confirmed after this news, and that is that EA and Respawn want to add new game modes for Apex Legends. In the coming days, juicy news for the franchise and more updates will be announced, although for the moment they have not wanted to specify further.

Apex Legends thus confirms its tremendous success on PS4, Xbox One, Nintendo Switch, PC, and next-generation consoles, and it is expected that the number of 100 million players will increase in the future. A new era for Battle Royale begins, which will go much further than expected. 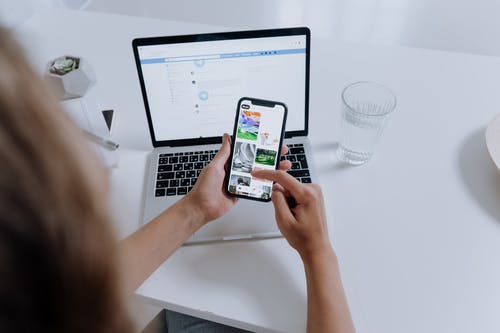 Telegram allows you to schedule your voice chats up to a week in advance.It is no secret to…
byJames betterson 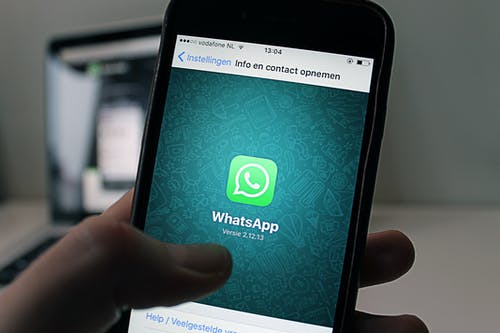 How to know the exact time a WhatsApp message is read 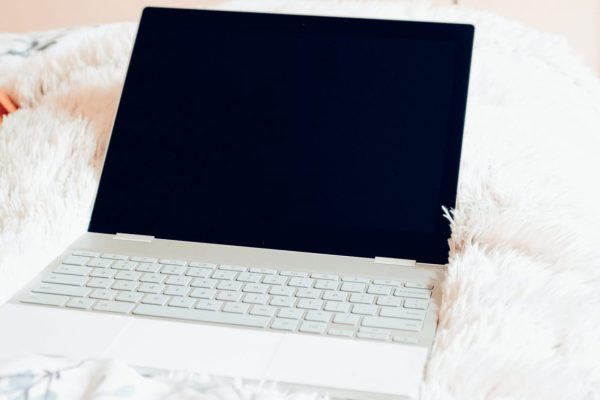 How to take screenshots on a Chromebook: quick step-by-step guide

Here are all the methods to take screenshots on your Chromebook. Most Windows or macOS users know how…
byJames betterson 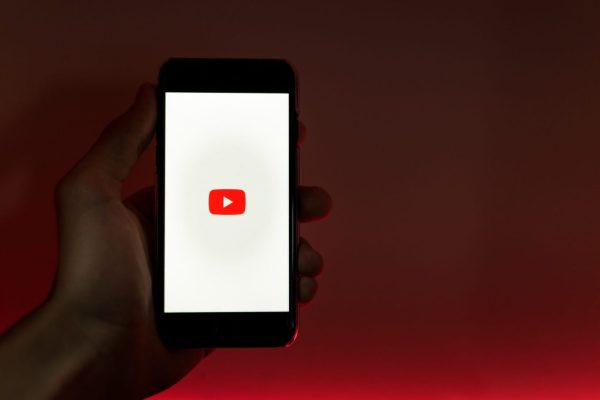 Find out what all the YouTube apps are and what each one does. Surely you already know what…
byJames betterson