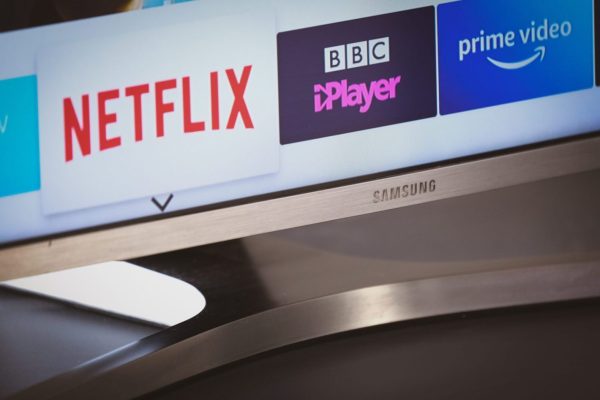 There are dozens of streaming services to choose from, but which one is most likely to have the movies you want to watch? Netflix, Amazon Prime, and Disney+ seem like the top choices, but are they really? Let’s find out.

Of course, numbers alone shouldn’t be the end-all-be-all indicator of which service is the “best.” Service could have thousands of Hallmark Channel movies you’ll never watch. However, a healthy library is usually a good sign.

Streaming Movies By the Numbers

Finding an official number of how many movies available on a streaming service is tricky. Most services lump TV shows and movies together in their stats, plus content is always coming and going. With the help of JustWatch.com—a website that tracks where you can watch movies and TV shows online—we were able to filter by movies and services. The numbers (as of October 2022) are shown in the chart below:

One thing to note is HBO Max will be merged with Discovery+ in 2023, and the new combined service may get a new name. Until then, the two services will operate independently.

As you can see, Amazon Prime Video has a healthy lead over Netflix in the first place spot. That doesn’t necessarily mean it has the best movies, though. For example, Apple TV+—which has less than 100 movies—produced CODA, a film that won the Academy Award for Best Picture in 2021.

Another thing to consider is the studio that makes the movies. Disney+ may only have around 1,000 movies, but if you want to watch a Disney, Pixar, Marvel, or Star Wars film, that’s basically your only option.

The good news is all these services offer free trials and you can pay on a month-to-month basis. There’s nothing stopping you from paying for one month, watching what you want, then swapping for a different service next month.