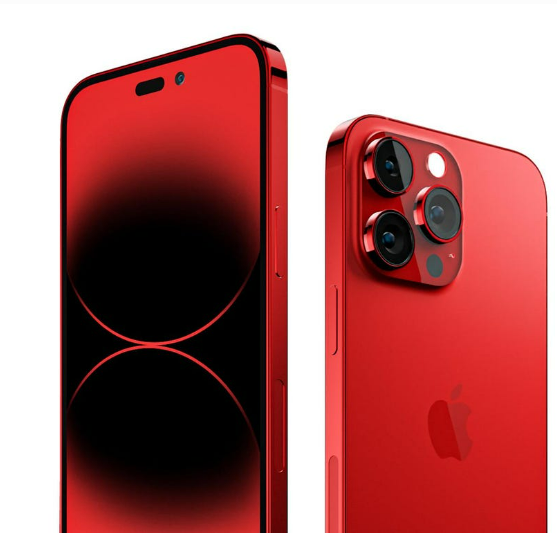 Early iPhone 15 leaks claim Apple will shake up its smartphone range with several eye-catching design changes. And now, it looks like the release of a new flagship model will coincide with the switch to potentially revolutionary core material.

Having used stainless steel exclusively on its premium smartphones since the 2017 iPhone X, popular leaker LeaksApplePro claims the iPhone 15 Ultra (tipped to replace the Pro Max brand) will have a titanium chassis. Titanium is far stronger and lighter than stainless steel, but it is also jaw-droppingly expensive.

Looking at the good news first, titanium’s strength-to-weight ratio is on another level to stainless steel, providing almost the same strength at 40% of its weight. This is why titanium is commonly used in weight-dependent applications, such as aircraft parts.

Moreover, titanium is 3-4x stronger than stainless steel at the same weight. This would give Apple options: slash the iPhone 15 Ultra’s weight without losing strength, keep the same weight and release the world’s strongest smartphone, or — more likely — strike a balance between the two.

The benefits make titanium seem like a no-brainer, but the reason it is not commonplace in smartphones is cost. Titanium is priced at $35-50 per kilogram, compared to $1-1.50 per kilogram for stainless steel. It’s a colossal difference, making it a genuine shock that Apple would release a titanium iPhone.

Of course, Apple can call upon industry-leading economies of scale, but even they may struggle unless the company plans to raise prices again.

On the one hand, this would be a tough pill to swallow following the near global price increases (US and China were excluded) introduced with the iPhone 14 range. On the other hand, Apple has shown a desire to build best-of-the-best category devices in other product lines (no matter the cost), and this would align with the switch to ‘Ultra’ branding.

Throw in the rumored switch to a Thunderbolt 4-powered USB-C port, dual front cameras, and, in the A17, the first 3nm chipset, and Apple may just make an iPhone, that customers are prepared to break the bank for. Given the struggle of standard iPhone 14 models, it may also make a lot of sense…