The Google assistant could be learning to act without a previous activation message, and that is how it would work

Thanks to the function called "guacamole", Google Assistant would allow to activate and perform functions without any previous activation command. 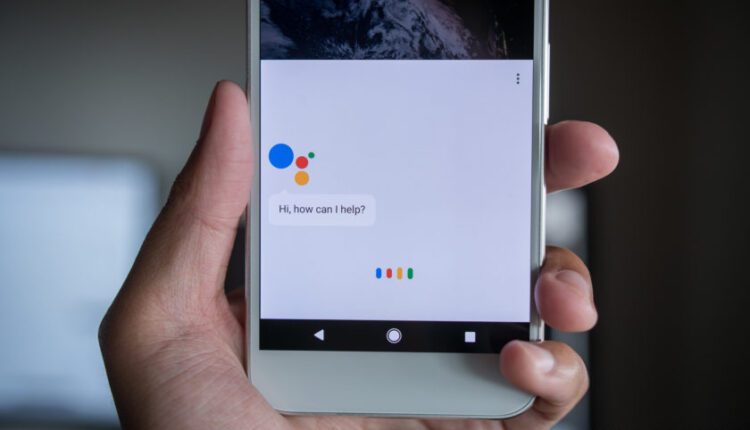 It is not a new cooking recipe, but an apparently new feature that Google is working on and that would allow us to be more agile and direct when invoking or managing tasks with Google Assistant.

One of the announcements that could be announced during the Google developer conference on May 18 is a new feature for the Google Assistant, a function that would allow us to invoke Google Assistant without having to say the typical “Hey Google”, and also carry out many other commands such as managing alarms or answering calls more directly.

The Mountain Viewers are always looking for ways to make the wizard much easier to use, and if they recently released new features to better configure wizard routines, now we could take a multitude of actions by skipping the classic activation message.

According to reports from Android Police, after an update of the Google application on Android, a new menu or function called “guacamole” has appeared in the assistant’s configuration list, only for certain users. Once this feature is activated, it would allow certain tasks to be performed without saying the classic “Hey Google” activation.

It seems that this function would be designed around voice shortcuts, thus adding the possibility of omitting the usual activation word, being able to directly answer calls or stop alarms, among other things.

If this new functionality is finally included, it would be much more agile and faster to use most of the voice commands of the Google assistant, but on the other hand, we would also risk-taking some action without us realizing it, with which we will have to see if those of Mountain View offer us different options for voice sensitivity and activation.

Blurry photos? Now you can fix them now from Google Photos