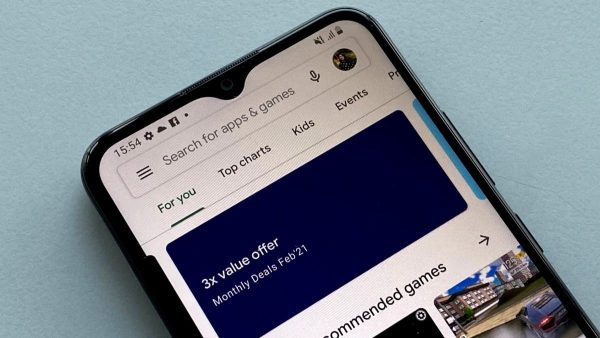 Now the Google Play Store is much smarter, learning which parts of each of the applications are most used by the user community, to download them initially and thus safeguard the resources of our phone.

Every time our applications are installed on the mobile phone take up much more space, but not only that, but they also consume many more resources, causing that on certain occasions, our phone is slower than usual.

And it is that with each new update that we download from the Google Play Store, these applications generally increase their size, something that could put the storage of our devices at risk, especially if we are those people who always have very limited storage to use.

But all of the above could become part of history, and that is that Google is working on a tool called “application installation optimization”, which basically what it would do would be to know which parts of the application you are using a lot more, to improve your update process and subsequent release of new versions.

And it is that for example, it is likely that your Facebook or Instagram application takes up a lot of space on your mobile device, but you are only using very specific parts of them, such as simply accessing your messages or uploading photos.

In this way, this Google Play optimizer would only download and run that part of the application that you use the most, thereby saving storage space and resources.

This tool was initially discovered by 9 to 5 google thanks to a support document. Its operation is simple: when you open an application for the first time, Google would monitor which parts of them you use and which parts you don’t.

By anonymously gathering the statistics of all users, Google Play would already know which parts of the application are used more than others initially and would download them first.

This data collected from users could also be used to improve device resource management, so as not to borrow all RAM initially.

Many users are already testing this new Google Play optimization tool, and it seems that it is activated by default, at least now initially.

Yet, the user is notified with a pop-up message that makes clear the data that is collected to speed up these application installation procedures. Obviously, the user can decide whether or not to use this function.