Android is the leading mobile operating system in the world market to the point that it occupies the first place among users of mobile devices and not only that, but it is even more used than operating systems for computers, such as Windows. Which means that learning to program Android applications is undoubtedly one of the best decisions you can make.

To give you more reasons, we tell you that knowing how to develop applications for Android will open the doors to a range of possibilities in the world of work , on the one hand it is a competition increasingly sought after by large companies and on the other it will help you to have your own business and be financially independent.

Surely with this that we have told you, you want to learn how to develop Android applications, the question is how?

The answer is simple, you must know the frameworks and programs that exist to develop on Android . What are they?

Currently on the market there are several options but below we will describe the best tools for programming on Android  and of course we will indicate where to get the best pdf tutorials so that you can learn from scratch until you become an expert.

App Inventor is the simplest tool of all to develop simple Android applications and stands out because it simplifies development as much as possible and is ideal for beginners because the entire process is done visually.

This development environment created by MIT and later bought by Google, is based on the cloud in such a way that everything you do is stored so that you can resume your project at any time.

To use it, you only need a web browser and a mobile device with Android or, failing that, have an operating system emulator installed on your computer.

App Inventor is so simple that it does not require even the slightest knowledge in programming (although if you understand the programming logic it will be much better) because to develop your own application you just need to “play” with the graphic elements or blocks that it brings by default, in an operation very similar to joining the pieces of a puzzle .

As you will notice, its operation is very simple and has nothing to do with code, so the applications that we can carry out with this system are quite limited, so if you have more advanced knowledge in programming, we recommend you use some of the other options that you have. we bring.

Ionic is a framework based on Apache Cordova and Angular2 that allows the development of hybrid applications for mobile phones , that is, applications that are based on HTML, CSS and Javascript and that instead of using native elements, are rendered within a WebView . That is, they are developed almost identically as if you were developing a website, hence if you know a little about web development you can create Android applications without complications.

As with many modern frameworks, Ionic is based on a series of components that together allow you to fulfill the objective of the application you are developing. In addition, it uses the TypeScript language (something it inherited from Angular) which allows you to add new functionalities to the Javascript that you already know and that will allow you to develop better applications.

Ionic also has plugins thanks to which you can take advantage of native elements of the mobile device such  as the camera, sensors, GPS and more, to integrate them into your app

To use this framework you need a web browser in which, when refreshing, you will see the progress or changes you make to your application, but first you need to learn about it and you can do it with this selection of pdf tutorials on Ionic that we leave you in another post from the blog.

As with Ionic, Nativescript uses the TypeScript language, but unlike that and other frameworks, it  renders the graphical user interface through a native rendering engine included in the same platform and does not use a web page viewer. integrated.

In addition, as other outstanding features we have that NativeScript supports development in Angular and Vue for the creation of multiplatform applications, since these have been perfectly integrated.

For many developers, we are facing the best framework of the moment to create mobile applications, with these pdf tutorials on Nativescript  you will be able to discover for yourself if this is the case.

The mobile application market is so booming that even Facebook has developed a framework for it, we refer to React Native, with which the official mobile application of the famous social network is also programmed in its entirety, as well as many other great and popular applications such as Instagram, Skype or Uber.

With this powerful framework you will be able to create native applications using Javascript and the ReactJS library in a simple way because it simplifies the development process to the point that the apps can be programmed under a single code.

Although at first it may seem complicated to develop applications for Android with React Native, the truth is that it is not, because it is based on technologies widely known to programmers, whereas for those with little experience it only requires learning Javascript as a starting point. .

We present the official Android Integrated Development Environment (IDE) , designed for the development of all types of mobile applications: Android Studio.

As you can imagine, being the official IDE it includes everything you need to create complete and powerful applications , so among the elements that compose it are a code editor, a compiler, emulation, code templates and much more. As you can see, these are all the essential elements to carry out each step in the development process.

It is based on IntelliJ IDEA and natively supports languages ​​such as Java, Kotlin and XML, so you can develop your own applications with any of them.

In our eagerness to help you learn tools that are useful for your professional performance, we have selected in another post the best pdf tutorials on Android Studio that you cannot miss if you are serious about getting started in the world of Android application development. 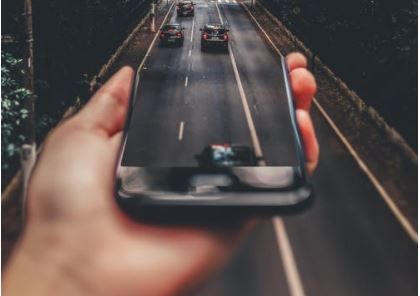 Kelekona eVTOL, one of the most outstanding projects in sustainable air mobility

To what extent will eVTOLs be the urban means of transport of the future? Here is one of…
byJames betterson 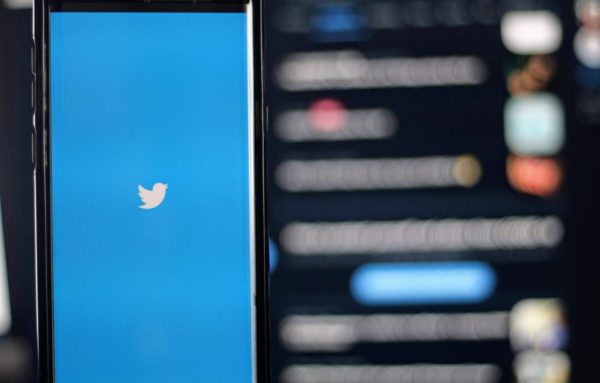 You can schedule your tweets to be published when you see fit, simply and easily. Now that Twitter…
byJames betterson 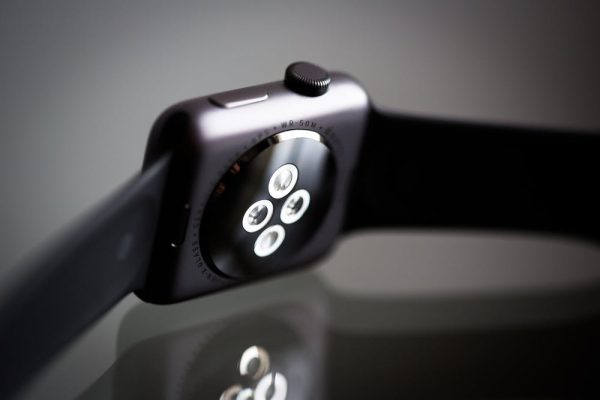 How to disable the GPS of the Watch Series 2

One of the novelties of the Apple Watch Series 2 is the GPS, which can be used for…
byJames betterson 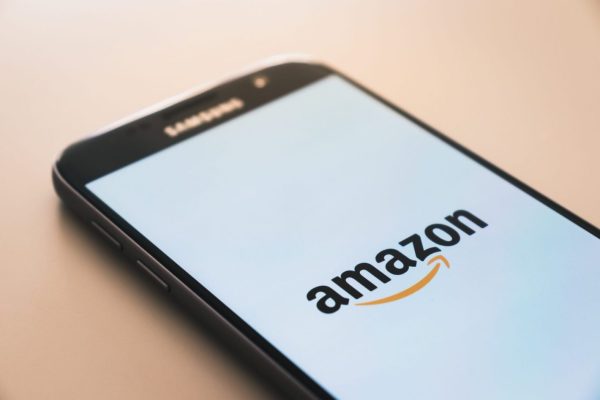 How to Create Wish Lists on Amazon

Create your wish list on Amazon and share it with your friends and family.Amazon is perhaps the most…
byJames betterson