To what extent is the cryptocurrency market a decentralized system? Elon Musk’s latest tweet defines the influence he has with respect to the corporate world.

Just a few weeks ago, the news of the day in half the world was the permission of Bitcoin to pay for a Tesla brand vehicle. This, of course, gave great legitimacy to the cryptocurrency on its way to gaining a foothold as a means of payment. The Palo Alto company took advantage of this situation to obtain a great revaluation since it currently owns this virtual currency.

In the heat of this news, it was possible to know how other companies were also considering giving access to payment through these values. Bitcoin, after this announcement, rose notably, something that remained for days. The price reached the historic price of $ 62,000, serving as resistance until today. What has happened so that it has fallen more than 20% since then?

Elon Musk has managed that Bitcoin has supported falls of 20% in a few hours yesterday, Elon Musk posted a tweet stating that Bitcoin will not finally be accepted as a means of payment. Of course, this currency plummeted in the same way that it did a few weeks ago. This leads us to ask a question. What if this strategy was planned at the beginning of this assessment? Has the South African made even more money?

Many speculations are behind the announcement that has already served a few hours on Twitter. Since then, the world of cryptocurrencies has fallen, as a whole, around 10% of its capitalization. It could therefore be a ploy to buy much cheaper with the idea of keeping. This would directly conflict with the very basis of decentralization.

Let’s see why they have relied on Tesla to renounce this policy, why we are facing a market increasingly influenced by what happens in the conventional market, and, of course, what we may anticipate in the coming months. Will the electric car company continue to await the price of certain virtual currencies? Here are some questions about it.

The record drop that anticipates Tesla’s influence on Bitcoin

Tesla took a risk when choosing to pay for this virtual currency. There are several reasons that lead to this statement. The first of them is especially related to the very essence of Bitcoin. It is a completely speculative product. It is true that it has a background behind it, but it is not a particularly efficient technology in relation to its competition.

Bitcoin is the virtual currency with the highest market capitalization. Very interesting
The Palo Alto company could have seen how its price growth has not followed the expected pattern. In fact, in the last month, there has been a strong correction, which has worsened as a result of this announcement. Now, has this been the main reason? The truth is that no. The damage to the environment would be behind this movement. 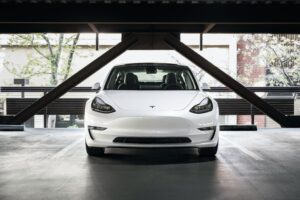 An insider tip to make the stock price drop the operation of Bitcoin bases its existence on the network formed by millions of computers. The need to maintain this infrastructure requires a large amount of electrical energy, which directly breaks with the philosophy of the Palo Alto company. There was, therefore, a great incongruity when it comes to defending the brand’s values.

This has ended up causing a decision that has dynamited the cryptocurrency market, at least for the moment. The current correction appears to have stalled at an average loss of 10%, but it would not be surprising to see lower levels due to the relative importance of the news. Well, after knowing the case, what obscure interpretation can be made?

An exponential drop that demonstrates the fragility of these values

Tesla will no longer allow you to pay with Bitcoin, okay. However, the negative effects of this technology on the environment have been known practically since its inception. Was Elon Musk really unaware of these effects in relation to company policy? It is, above all, curious and puzzling. What seems clear is that it has brought in many investors.

Tesla has finally given up on paying for vehicles with Bitcoin. The mail
For these purposes, it is important to remember that Elon Musk’s fortune in recent months grew exponentially due to the massive purchase of Bitcoin. As you can read on the specialized portal Electrek, it bought up to 1,500 million dollars at the beginning of the year. He has claimed to have sold a part of his investment, which has brought him huge profits.

We will have to wait a while to know if this bet is repeated in the coming months or if, on the contrary, Tesla has definitively renounced access to Bitcoin in the purchase of a car. And you, how do you rate the bet of Tesla and, in particular, Elon Musk? 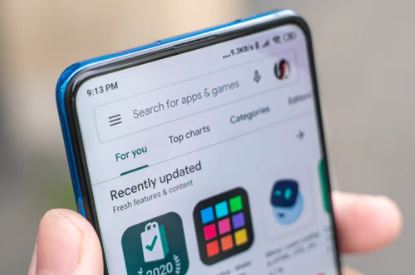 How to Install Google Play on a Kindle Fire Tablet

With this method, you can install the Google  Play Store on Amazon Fire tablets and enjoy the available… 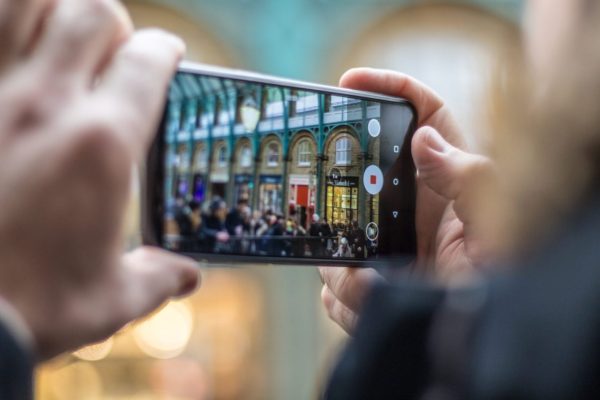 All phones with Android 11 include the screen recording function, we show you how to do it, it… 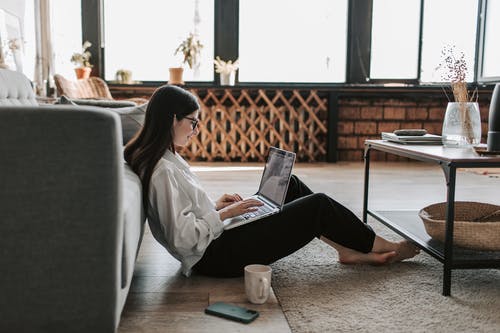 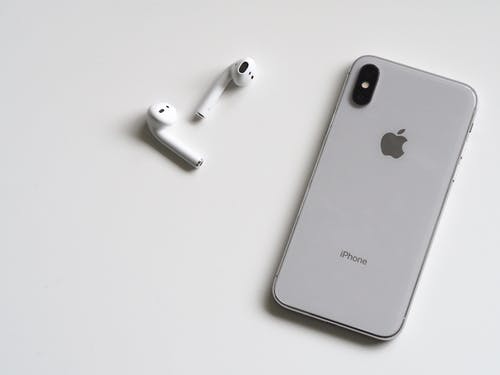 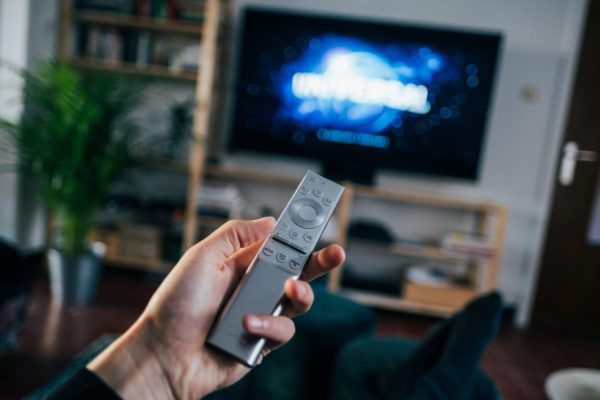 How to Take a Screenshot on Android TV

There are several methods to take screenshots on Android TV. If you have a television with Android TV,… 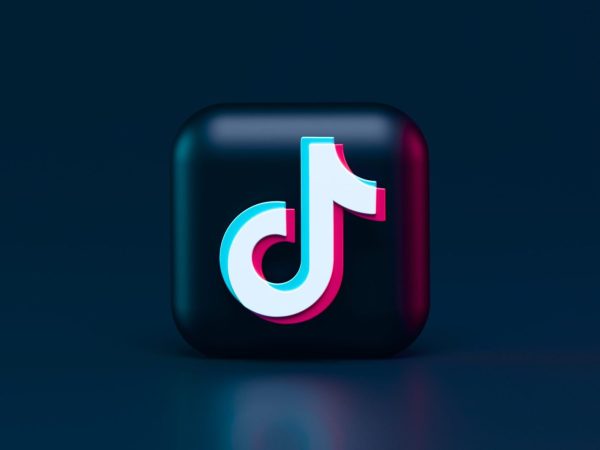 Can’t Play or Upload Videos to TikTok? This is the Solution

Forget about the problems uploading and playing videos on TikTok thanks to these fantastic tricks. TikTok has become… 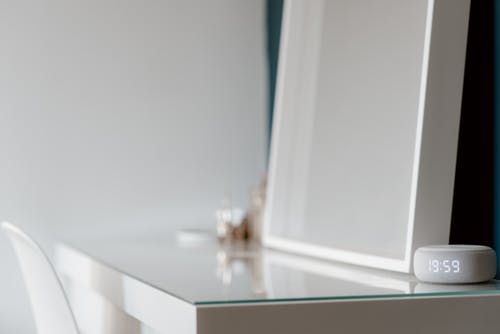 How to Connect your iPhone to an Amazon Echo and Alexa

These are all the steps to connect your iPhone to any smart speaker from Amazon. Amazon and Apple… 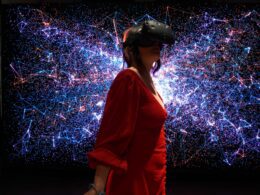