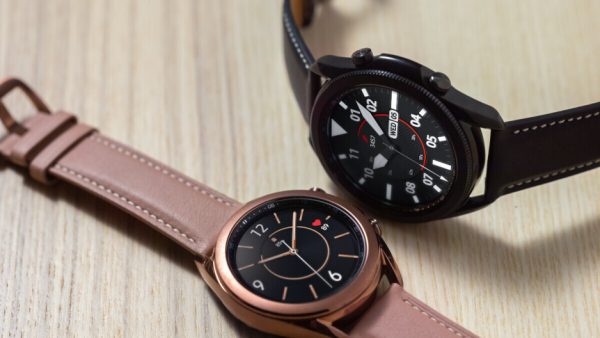 In the past Google, I / O took the opportunity for Samsung to confirm that they will stop using the Tizen OS operating system in their smartwatches to switch to using a renewed Wear OS in their next smartwatches.

Well, today, Samsung has announced that they will hold an event related to the “new experience” that their next smartwatches will have and that would be held on June 28, just when the Mobile World Congress 2021 will be held.

Samsung so far has not given further details, nor has it referred to Wear OS directly, only mentioning that its next smartwatches – the Galaxy Watch 4 and Galaxy Watch 4 Active – will have a new experience. However, we all know what it is about.

Recall that Samsung was also one of the brands that will not physically attend the Mobile World Congress 2021 to be held in Barcelona. However, they will be present virtually, so your presentation will be made in that format.

Now we just have to wait until June 28 to see the news that Samsung and Google prepare for their smartwatches. However, it is highly likely that they will only show us software, as the watches themselves will likely be unveiled in August alongside the company’s new folding devices.