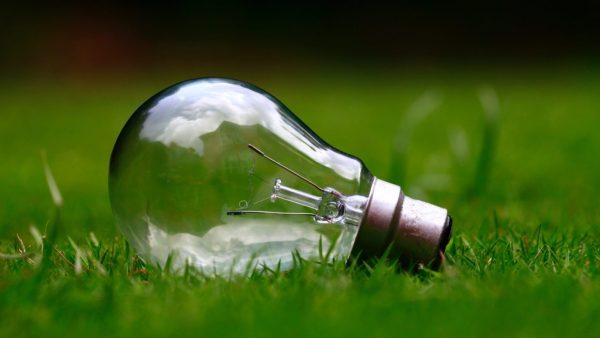 Have you ever tried to imagine being able to have renewable energy without any limits? For the whole world, it would be a real sigh of relief.

The advantages in this sense would be considerable, starting from heating methods that would no longer produce any harmful emissions up to the use of clean fertilizers, as well as a sector linked to completely electric transport.

In order to achieve such a goal, however, things are not at all as simple as one might imagine. If the supply of green and clean energy were inexhaustible, waste could finally be recycled on a large scale and CO2 could even be aspirated from the atmosphere to slow down climate change.

Not only that, but humanity could also think of living without problems in the polar regions of our planet, as well as traveling without any limits with cars equipped with battery power.

Indeed, many products and services that need electricity to function would become much cheaper, indeed in many cases, they could even be exploited without having to pay even a penny.

Is a World With Inexhaustible Clean Energy Possible?

In order for this dream to turn into a wonderful reality, there are several factors that can affect it and which must combine. These are political aspects, others of an economic nature, and still others related to technology.

For example, Victor B Flatt argues that green energy can certainly be unlimited, but certainly not unlimited without cost.
The transition towards increasingly green consumption also inevitably passes through people.

The decision to adopt new technologies will make the difference, just as at a political and legislative level, the fact that putting sustainable energy policies into practice is something that has not yet happened effectively.

The Sand Battery, The Latest Innovation For a Greener World

What if someone has already found a solution to solve all-electric battery problems? They are four Finnish engineers and they hope to have found a solution that can solve a problem with a colossal impact on the whole world. That is, how to be able to guarantee a constant supply of renewable energy during the seasonal change, for a whole year, even in the presence of different weather conditions.

The answer comes from a single term, namely sand. The power plant located in Vatajankoski includes the first commercial-scale sand battery in the world. It is housed inside a special container made of steel, which is seven meters high.

This battery is characterized by a hundred tons of low-quality construction site sand, as well as two pipes dedicated to district heating and a fan.

Note how the sand turns into a battery after undergoing a heating process up to a maximum temperature of 600 degrees Celsius. How? Harnessing the electricity that is generated from the use of wind turbines and solar panels.
This green energy thus produced does nothing but ensure the power supply of a resistance heater, which heats the air in the sand.

In this particular battery, the hot air is diffused by a special fan located all around the sand through heat exchange tubes. There is special and important insulation that is found all around the sand and which allows the temperature in the battery to be kept at around 600 degrees, even when the climatic conditions outside are particularly harsh.