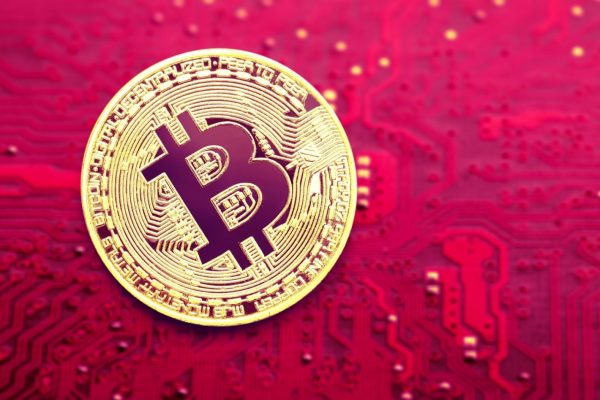 At the time of writing, Bitcoin prices have dropped back below the significant $30,000 level, a point that it hasn’t touched since July 2021. Although it struggles for the past 9 weeks in red, Bitcoin is now having its first green week.

As inflation has reached unprecedented levels around the world, central banks of many countries are adopting a new and historic pace of monetary policy tightening to combat the fall of buying power.

So far, the largest cryptocurrency is trading around a key level, attracting short-term investors. Retail traders are increasingly using Bitcoin derivatives, seeking to take advantage of its volatility and benefit from all market conditions (bearish and bullish).

Bitcoin is down more than 55% from its all-time high

Since the all-time high reached in November 2021 at around $65,000, Bitcoin lost a bit more than 55%, dragging most altcoins lower, and pushing billions of dollars out of the cryptocurrency market.

As the bearish sentiment strengthened, the global cryptocurrency market capitalization tumbled. While it was worth around $3,000 billion when the BTC reached its highest level, the market cap is now worth around $1,230 billion.

So, a total of about $1,770 billion has flowed out of the cryptocurrency market cap since November 2021. And the movement has recently intensified as, in just 7 days, it has lost around $575 billion, going from about $1,806 billion to around $1,230 billion.

While Bitcoin has previously been relatively uncorrelated to traditional markets, its adoption by major financial institutions and Wall Street has contributed to linking the value of Bitcoin to major financial stock exchanges, especially since 2020.

The recent uncertain political and economical environment has weighed on Bitcoin, as much as on global stock markets, as the cryptocurrency seems to be as affected by tighter monetary policy in the US as traditional markets, for instance.

But the actions of central banks aren’t the only reasons behind the recent Bitcoin fall. There are other macroeconomic variables, such as unprecedented levels of inflation, a very strong US Dollar, a weaker than expected global growth outlook, and the consequences of the war between Ukraine and Russia.

For some crypto-analysts, Bitcoin is under a lot of pressure, with high inflation in the US and rising interest rates. That’s why they believe that it might keep falling if it cannot hold the $30,000 level. BTC’s market cap is still around $565 billion.

Whether or not you believe the value of Bitcoin will rise or fall, one key to successful Bitcoin trading is to always follow your trading plan, according to your strategy and protect your capital with money management rules.