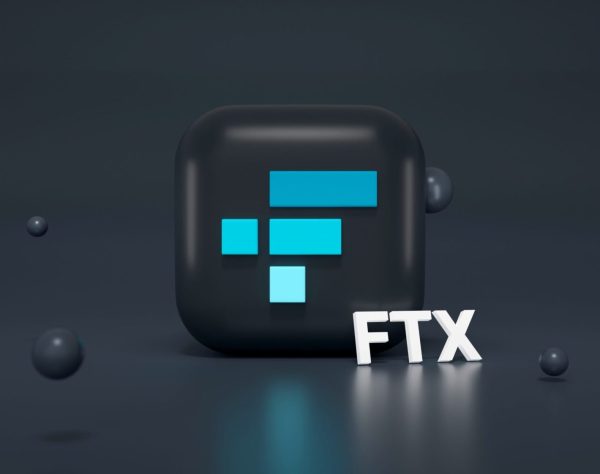 Not even eight days were enough before we noticed how Sam Bankman-Fried changed his nickname. If until just over a week ago he was celebrated as the king of cryptocurrencies, now his company has received a bankruptcy notice.

Not only that, since he has resigned from the role of CEO and now he will have to face a series of investigations that will take place at the federal level and which aim to understand the way in which he kept his company’s finances under control.

He Was Intent on Playing League of Legends

From the moment this real empire linked to cryptocurrencies suffered this earthquake, here is another very particular anecdote that is circulating on the web. Or, according to a post circulating online, Sam Bankman-Fried was playing a League of Legends battle while having a very important video call with the investment team.

Yet, the latter does not seem to have paid much attention to it, given that it has introduced a good 210 million dollars into the coffers of the FTX company. Now, however, that investment is considered a loss, but it is certainly not the only company that is now in those conditions due to the sudden FTX flop.

Just think of how FTX could count on as many as 1.2 million registered users, who exploited this exchange to be able to purchase cryptocurrency tokens, such as Bitcoin or many others. There are many investors who, over the last few hours, continue to ask themselves a very specific question, namely if they will ever be able to recover all those savings they had invested in FTX’s digital wallets.

Bankman-Fried attended MIT in Massachusetts, a research university where he mainly studied mathematics and physics. He has always maintained, in a large number of interviews, that it was the lessons learned in the student dormitories that inspired him and dragged him on his path to become richer and more successful.

During a recent interview that was released to the BBC, Bankman-Fried revealed that he was involved in a very specific movement, namely that of effective altruism, or a community of people who try to understand what actions to take in their daily lives in order to achieve the highest possible positive impact on the world.

As a result, Bankman-Fried chose to invest in banking so that he could make as much money as possible and then give it back to those in need. A sort of new Robin Hood 2.0. Bankman-Fried learned how to trade stocks over the course of a few months that he worked at the Jane Street trading house in New York City. At that point, however, he got very bored and decided to bet and try to achieve success through Bitcoin.

Thus, it took Bankman-Fried very little to understand the different variations in the value of Bitcoin during the numerous exchanges of digital currencies. Thus, he began to deal with buying Bitcoin from areas where it was sold at excellent and cheap prices and then reselling them in other places where it was traded at a much higher price.

Come January 2018, earnings hovered at over a million dollars a day. The title of billionaire arrived in 2021, thanks to FTX. To go from stars to stars, however, it took just over a week.