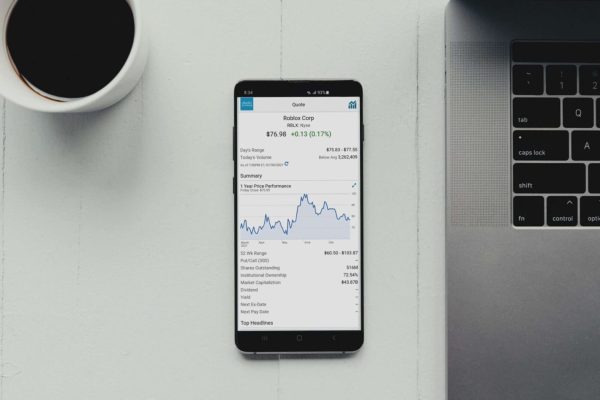 A short squeeze is when a heavily shorted asset price jumps, forcing “shorters” to close their positions. The obligation to buy assets to close shorts creates additional demand for the asset, leading to even higher prices.

Big short squeezes, like GameStop in 2021, can lead to epic losses for those continuing to hold risky short positions. The resulting price rallies from forcing buying can be seemingly impossible, too.

“Short squeeze” refers to a market phenomenon during which a heavily shorted stock, cryptocurrency, or any other financial asset price rises, putting pressure on shorters to close their positions. When closing short positions, traders must buy the asset, resulting in further price increases. The results can be quite dramatic, with prices rising many multiples over a short period.

When “going short” on an asset, a trader is betting on its price declining. To do so, they borrow the asset and sell it immediately with a view of buying it back at a lower price later to repay the debt.

If the price rises enough, a short trader risks being margin called. This is where the trading platform requests that the trader deposit more funds to their account to protect against liquidation. Ultimately, liquidation occurs if the trader does not close their position or post more collateral to maintain their margin requirements. Liquidation is where the exchange or brokerage closes the position on behalf of the trader at the current market price.

This dynamic and the threat of liquidation contribute to short squeezes’ ferocity. What has effectively forced buying from shorters to closing positions can amount to massive price rallies in stock prices.

It’s helpful to look at an example to demonstrate the power of a short squeeze. The most famous recent one was GME.

In January 2021, a number of hedge funds were heavily shorting GameStop’s stock. In fact, around 140% of the company’s tradable stock had been sold short.

Noticing this, members of the popular SubReddit r/wallstreetbets orchestrated an enormous, short squeeze. For example, when buying GME, they sent the price soaring to almost $500. Just 12 months earlier, it was around $1.10.

Coordinated buying fueled by Tweets from Elon Musk and resentment toward Wall Street itself led to the price rallying, putting pressure on short positions. Forced buying when covering positions led to even higher prices and resulted in billions in losses for those hedge funds shorting the video game retailer’s stock. Melvin Capital alone lost around $6.8 billion and a year after the incident closed its doors permanently.