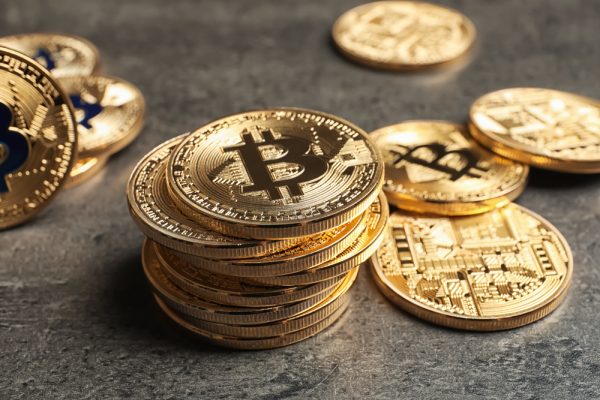 The End of Crypto Heaven In Portugal

The statement by the Portuguese Minister of Finance expresses a significant change in Portugal’s approach to the world of digital currencies. Since 2018 the state has treated digital currencies as money intended for exchange and not as an asset used for investments and therefore has not taxed them.

This is why Portugal has established itself as a tax haven for crypto and Lisbon, the capital, has become a world center in the field.

Dubai-based United Emirates Airlines, one of the leading airlines of the UAE, has announced that it has plans to add an option for Bitcoin payments, the company plans to recruit manpower to create applications in the field.

The airline will be developing mobile applications for NFTs and Metaverse to engage with its customers.

Norway: A bill to ban bitcoin mining in the country was rejected by a majority in parliament.

The proposal to ban bitcoin mining in Norway was first proposed in March this year by the Red Party (the Communist Party of Norway).

Bitcoin mining companies in Norway have prospered in recent years. Norway now contributes up to 1% to the global hash power of the Bitcoin network by using 100% renewable energy.

The Canadian Bitcoin Investment Fund acquired 6,900 bitcoins (over $ 2 billion).
The CEO of Grayscale, which operates the GBTC mutual fund, is still convinced that demand will return after GBTC was traded at a negative premium of more than 30% last Friday.

Massive inflows for the Canadian #Bitcoin Purpose spot ETF. 🔥 6.9k $BTC have been added to the fund yesterday. By far the biggest inflow we have seen (2nd largest was 2.9k BTC). AUM is at a new all-time high of 41.6k BTC.

Someone bought that cheap bitcoin. 💪 pic.twitter.com/zDkhcjlP1V

The Turks continue to flee the pound

It is estimated that Turks are hiding gold in homes worth a total of $ 300-200 billion.  In the absence of security in pounds, more than a million digital currency conversions are made daily.
The Turks are strong in the crypto arena: more than a million conversions a day.
On a tour of Istanbul, you will come across a considerable amount of advertisements for apps, and even for businesses engaged in buying and selling digital currencies. As early as December 2021, crypto research firms estimated that the amount of crypto transactions in Turkey exceeds one million daily.

On Sunday evening, El Salvadoran President Naive Bokla announced on Twitter that representatives of 32 central banks and 12 financial authorities from 44 countries are expected to meet this Monday (yesterday) in El Salvador to discuss the country’s bitcoin adoption policy.