Life Expectancy in The U.S. Has Dropped

A new report from the Centers for Disease Control and Prevention (CDC) finds U.S. life expectancy has fallen by nearly three years in the first two years of the pandemic.

COVID-19 and drug overdoses are behind the decline

According to CDC provisional data, deaths due to COVID-19 were the main reason for the decline.

In 2021 COVID-19 caused at least 460,000 deaths in the U.S., according to the Centers for Disease Control and PreventionTrusted Source, making it the third leading cause of death in the U.S.

However, the second greatest contributor to the decline in life expectancy is accidental injury, driven primarily by drug overdoses, which killed over 100,000 U.S. residents last year.

Dr. Lawrence Weinstein, chief medical officer at American Addiction Centers, told Healthline that we’re seeing drug overdoses have such an impact on life expectancy because the use of any substance is becoming “more and more dangerous.”

“In 2021, for the second year in a row, a record number of overdose deaths were recorded,” he said. “And that increase is undoubtedly due to the ever-growing presence and lethality of fentanyl.”

According to Weinstein, the opioid epidemic has now become the fentanyl epidemic.

Weinstein said that from around 2010, fentanyl quickly overtook heroin causing more overdose deaths. Over the past 10 years or so, those deaths took place mainly among those who used opioids.

“Now, we’re entering a new wave of this crisis; fatal overdoses are now occurring in those who are unaware that they’ve taken fentanyl,” he warned.

PsychostimulantsTrusted Source is a class of drugs that include cocaine and methamphetamine, and Weinstein said these drugs are now being mixed with fentanyl to extend supplies of these drugs.

“Someone who uses psychostimulants is opioid naive, meaning they have no tolerance to opioids,” he explained. “What may be considered an average amount to someone with an opioid use disorder becomes fatal in someone who does not have that addiction.”

Weinstein added that more lives are being lost because there is an increasing population that is unknowingly ingesting fentanyl, “and for the majority of them, it is a mistake that can only be made once.” 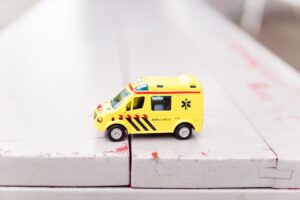 The report found that American Indian and Alaskan Native peoples lost nearly seven years for an average life expectancy of only 65 years.

“The contribution of liver disease, cirrhosis, along with obesity and diabetes continue to account for ongoing deaths and morbidity among Native Americans,” said Dr. Robert Glatter, an ER physician at Lenox Hill Hospital in New York.

White American life expectancy fell by one year, to just under 77 years.

Life expectancy for U.S. women fell about 10 months, to about 79, while for men it dropped a full year, from roughly 74 years to 73.

“In a nutshell, it [CDC data] indicates improved and more effective vaccination rates among Black and Hispanics, a greater effort to wear masks and implement extra measures of protection measures,” said Glatter. “Combined with more resistance among white persons to resist such protective measures.”

Suicide was another factor

The CDC report found that suicide was a factor in life expectancy decline for 2021.

According to Glatter, the prevalence of depression, anxiety, and suicides reached crisis proportions in 2020.

“Such mental health conditions, especially among teens, continue to have adverse impacts on families, educational metrics, and quality of life for those affected,” he said.

Weinstein emphasized the role drug addiction can have in suicide rates, explaining that there are instances in which a fatal overdose is done purposely, although the overwhelming majority of overdose deaths are unintentional.

“With that said, a substance use disorder can be the catalyst that leads to a death by suicide for many reasons,” he noted. “Inability to obtain substances, a co-occurring mental health condition, and other environmental factors could all be causes that drive an individual to suicide.” 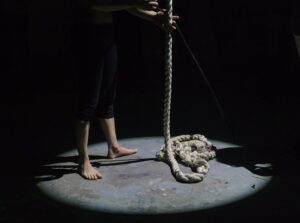 “Basically, provisional data means that all the data collected hasn’t yet been fully analyzed,” said Peter Pitts, former FDA Associate Commissioner, and president of the Center for Medicine in the Public Interest.

“In that respect, I think that the conclusions are premature,” he continued.

Pitts said something else to note, is that the data sets among many of these communities are small, which doesn’t mean they’re inaccurate, just that they represent broad conclusions based on small population numbers.

Pitts noted as an example, that the report didn’t break down its findings to show how life expectancy impacted upper-income white Americans.

“So only focusing on disaster-mongering headlines I think is a disservice to the broader importance of these data,’ he said.

The biggest contributors to this decline are COVID-19 and drug overdoses, the report found.

Experts say this report uses provisional data, and it could take years to break this down to arrive at the most accurate conclusions. 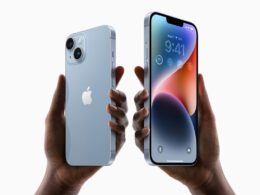 After many rumors, Apple announced its new iPhone 14 series, with some relatively interesting changes. Here’s everything you… 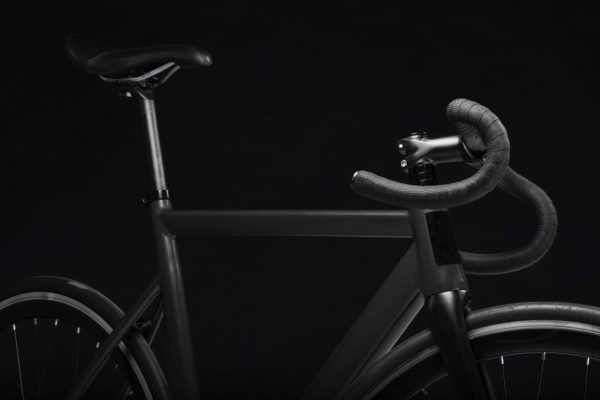 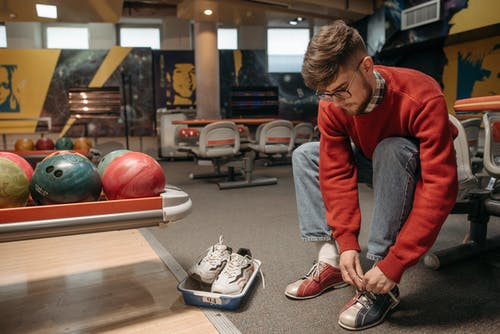 InnoMake Shoes, The Solution That Will Allow Blind People to Overcome Obstacles 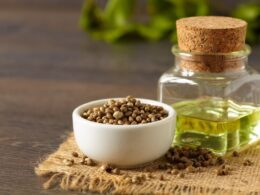 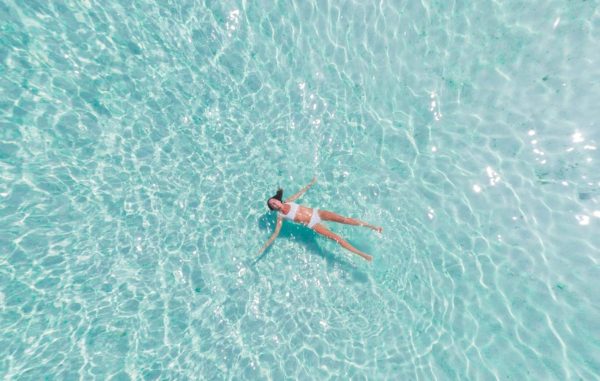 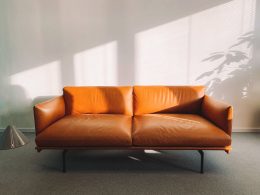 Exquisite Kinds of Furniture Are Available in Different Stores in Zurich

Furniture gives your home a different kind of look. A room becomes a living room or a drawing-room… 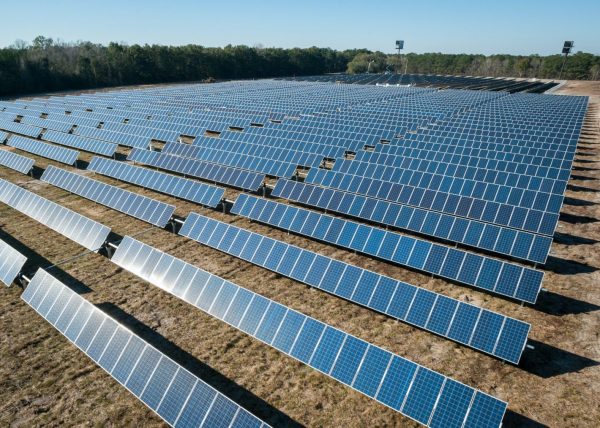 What are solar farms and how do they work? Also, what exactly are maritime solar farms? Here are… 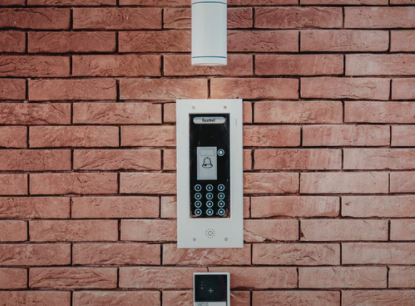 How to Get an Alarm at the Best Price?

Protecting your home is important, that’s why we give you tips to choose the best alarm. We know…