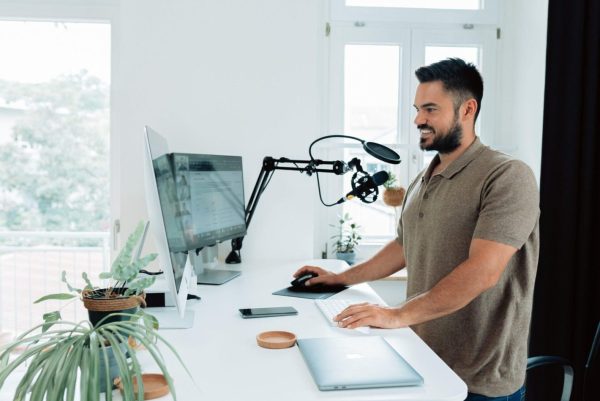 Communication has always been imperative to mankind, and over the past century, it’s undergone a massive transformation. By the end of the 20th century, it was commonplace for every household to have a landline telephone – which was, at the time seen as the future of communication.

The Way We Communicate

But just twenty years later, the way we communicate continues to change and it could see the end of the landline as we know it. The landline’s demise is now all but a certainty, thanks to the altogether faster, cheaper, and more accessible communication options that the internet has brought with it.

Services like Apple’s Facetime, Zoom, Microsoft’s Skype, and Google meet, provide the ability to communicate, not only more flexibly and cheaply than using a landline call, but with added functionality, like the ability to transmit videos and share screens.

Thanks to the revolution of the internet which brings into our lives ultrafast fibre internet providers, we can have much better quality video calls.  This fast internet connection uses optical fibres for the transmission of data.

Whilst many providers still offer packages that combine landline calls, internet, and television, the emphasis on those landline calls is becoming less and less prominent.

What’s more, the landline’s demise is only representative of a greater shift in how we communicate. Thanks to instant messaging services, from the humble text message to the likes of WhatsApp and Telegram, it’s now often much quicker and more convenient to message a family member, friend or colleague than it is to call them.

And with all those services, including the ability to make video calls and instant messages available in the palm of your hand, why would you shell out for expensive landline calls? 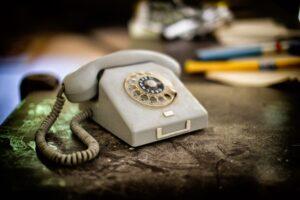 On the other hand, it could be argued that television will keep the humble landline alive. However, more and more television consumers are turning their backs on traditional cable television, often provided through a landline. Since 2013, the pay-TV industry has been declining at a rate of 2.4 percent a year, representing a seismic shift in the way we view and pay for television.

Commonly known as cord-cutting, more and more television viewers are ditching their cable TV subscriptions in favour of streaming services like Netflix, Amazon Prime Video, and Hulu. Many of those services offer a lot of the same content as cable TV, along with additional content at a much cheaper price point.

Whether it be for instant messaging or watching TV, the increasing reliance on fibre broadband connection over other methods of communication can only be a good thing.

The idea of paying for a fixed landline in an age when video calling and instant messaging are so readily and cheaply available is archaic. And the same idea applies to television, which is available much more cheaply and conveniently through the use of a fibre Internet connection.

It won’t be long before we say goodbye to the landline for good.