How to Add a Voice-Over to Your TikTok Videos

The voice-over feature available on TikTok is a very useful tool that allows you to add a touch of originality to your videos.TikTok has become one of the best options to watch the funniest videos online, coming to be considered one of the most popular alternatives to YouTube. This social network bases its content on comedy and creative storytelling.

And for those who love storytelling and TikTok, there are tools that are essential, such as the well-known voice-over. That is why today we will tell you how to use this fantastic feature in your TikTok videos so that they have that original and fun touch that you want so much.

What is voice over

A voiceover is a very common tool in storytelling, and you have most likely seen or encountered it in film and television. It’s a great way to provide another layer to the plot, by exposing a character’s internal monologue.

In other words, it is a technique in which the voice of someone who is not in front of a camera is reproduced. It is often used as a strategy to add tension to a story and often provides a humorous or funny effect to audiovisual production.

How to add a voiceover on TikTok

TikTok continues to make more and more functions available to its users, even allowing you to activate automatic subtitles for your videos. Also, there are two ways to use the voice-over feature. You can add it to a pre-recorded video or to one that you create directly in the application. To add a voiceover while recording a video in the app, follow these steps:

One feature that you should take into account is the voice effects offered by the application. If you want to use a funny voice, or just not use your own, you can choose any before recording the voiceover. But, you should know that this will affect the original sound if you choose to keep it.

If you want to use a video that has been recorded outside of the application, the steps are quite similar:

Usually adding a voiceover to a video requires recording it as a separate file and then editing the two together. But since TikTok has made it so easy, why not experiment and see what new idea you come up with 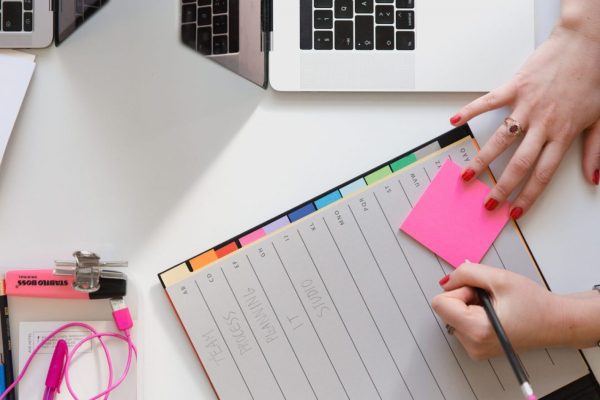 How to Corrupt a File or Document on Purpose

Take more time to do your school or work activities with the help of Corrupt-a-File, the best way…

Electric Tug, The Best Way to Introduce This Technology in The Marine Environment

How can electric technology penetrate the maritime market? Here is a very original proposal with a tugboat that… 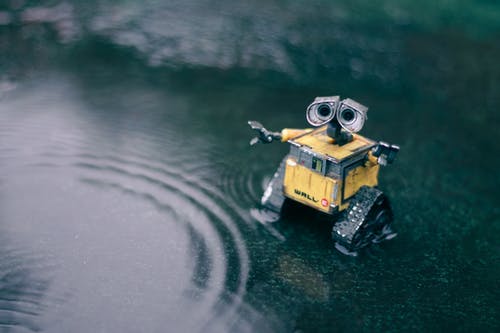 Trombia Free, The Autonomous Robot That Already Cleans The Streets of Helsinki

Can you imagine that the sidewalks of the streets were cleaned by an autonomous robot? Here is the… 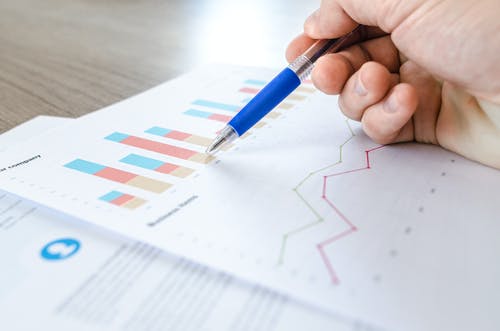 How to Remove Several Rows in an Excel Document at Once

There are several methods to delete more than one row at a time in an Excel sheet, and… 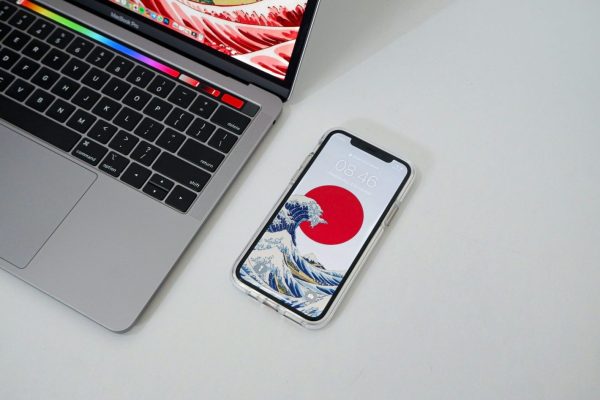 How to Scribble Notes on your IPhone’s Screen.

Now it is possible to add sticky notes to your iPhone home screen in simple steps. Do you… 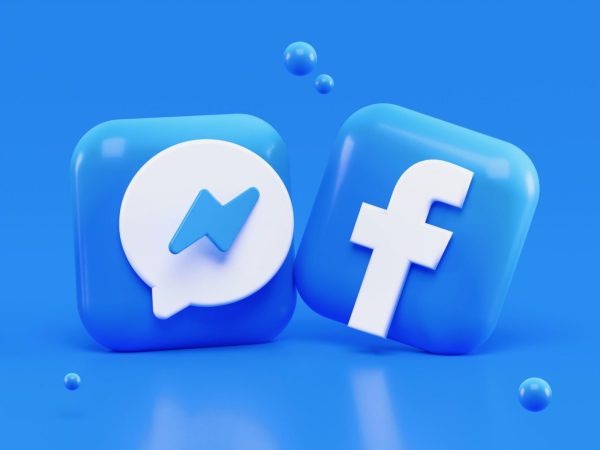 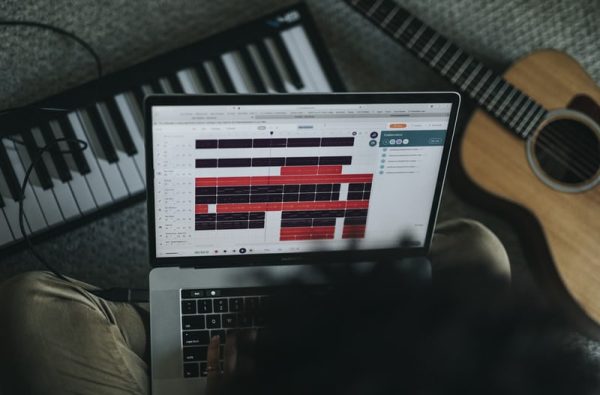 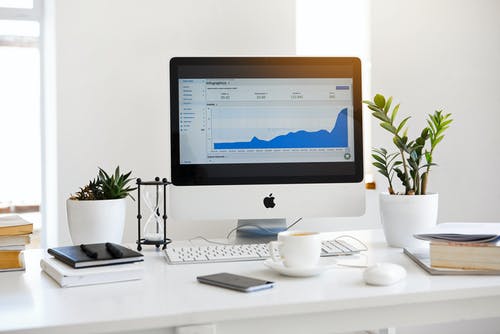 Taking care of a plant is a much more difficult task than it seems, but with these applications,…