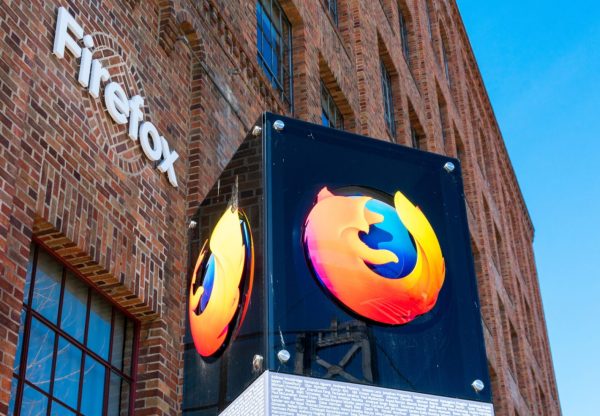 In the digital world when it comes to browsers, Google Chrome reigns supreme. Microsoft Edge and Apple Safari are used by those who don’t want to use Chrome or perhaps are hooked to certain features of those browsers.

And then there’s Mozilla Firefox an extremely competent browser yet not the first choice for many. And that’s for various reasons, better explained by Mozilla in a new research report which delves into how consumers across a number of different countries and continents install and use browsers.

What is Mozilla’s Issue With The Big Tech Companies?

Mozilla says that the operating systems have been designed in a way where other browsers find it difficult. Competition from alternative browsers to those bundled on Windows, Android, iOS, Meta, and Amazon devices is suppressed, says Mozilla. For instance, Mozilla says that Windows computers by default come with Microsoft’s software bundle (Edge, Outlook, Teams, etc.) and “Google’s OEM partners to install Google Android devices with Google’s software bundle.”

Mozilla argues that “when the operator has a conflict of interest – promoting its own browser at the expense of alternatives – it negatively impacts every person on the planet who wants to search or browse the internet freely.”

When the dominant operating systems(Microsoft and Apple) decided to offer their own browsers bundled with every computer’s operating system, the opportunities for independent browsers dwindled, says Mozilla. It further said that bundling mobile browsers as defaults has clear advantages for platforms and shape mobile consumer behavior in a way that is difficult to shift.

Citing the example of Apple, Mozilla said that apple lacked settings to switch away from Safari as the default browser until 2020. What this meant was that iOS consumers “trying to use another browser were locked into continued Safari usage for 13 years.”

Mozilla says that independent browsers like Firefox “offer a means for consumers to choose a different browsing experience, and one that should be beyond the control of any big tech platform.”