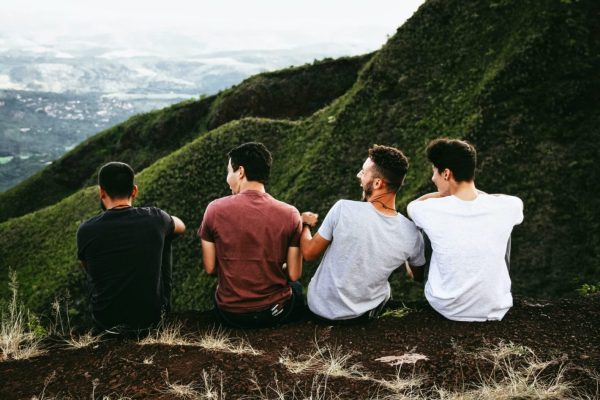 Things have changed massively in the last few years when it comes to men’s health. Not only have there been vast improvements within the industry, but the general drive to live healthier lives, and look after our own mental well-being has increased dramatically over the last decade.

Methodology Of The Modern Male

Whereas the general attitude of the ‘everyday man’ used to be one of ambivalence towards these areas of life, the modern man is now a healthy one, who eats well, exercises regularly, and is very much in touch with his emotional state.

What is responsible for this change of tack? Often with this sort of shift in societal norms, it is more than one particular aspect responsible for the change, and as such, it is difficult to pinpoint the exact reason. What isn’t difficult to pinpoint, however, are the products and services that have helped the average man become the modern man many of us strive to be today.

Health and fitness in general have gone through somewhat of a boom over the last few decades, with two services and products to thank for it.

Firstly, gyms have spread across the globe in every major city like wildfire, allowing everybody to have access to supremely expensive equipment at a fraction of the price required if you were to purchase it yourself.

Yes, gyms have always been around, but the sheer volume has now normalized the frequenting of them in a way not seen before. Go back a few decades and the idea that a man visited a gym was a novel one.

Now, it is more than likely you, and your friends know plenty of ‘gym addicts’, who like nothing more than burning through a workout session multiple times a week.

Secondly, technology has pushed men to be better versions of themselves, with the advent of smartwatches and fitness bands. These nifty pieces of kit have taken the place of personal trainers for many out there, especially for those who do not wish to be shouted at by someone they pay an exorbitant weekly fee to, for the privilege. 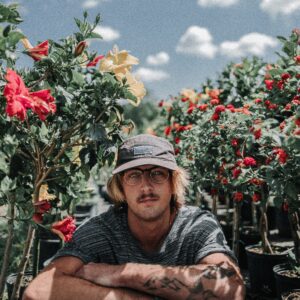 Instead, a one-off payment for a smartwatch, and you can see your weekly progress, get those motivational kicks that we often find useful, and some devices even throw in a little competitive action in the form of statistical leaderboards and friendly leagues.

For the technology fan who has always been curious about getting into shape, these fitness trackers have been too tempting to ignore, and as such, have pushed a large group of men who would otherwise be uninterested in getting fit, into the gyms, onto their bikes, and generally into a more active lifestyle.

Grooming and The ‘Feel-Good’ Factor

Lastly, it is difficult to talk about the change in men’s attitudes of late, without discussing the vast amount of male grooming products that have now flooded the market. No longer are men’s toiletries limited to a tube of toothpaste and a can of deodorant.

Men are now far more interested in the way they look than they were thirty years ago, and many will look to the era of men’s magazines that started in the ’90s and morphed into websites and social media account celebrities in the early 2000s. These images, articles (and now social media celebrities) that have shown men what is possible with a little ‘self-grooming’ are thought to be the reason why so many now look to keep fit, look and great, and even ‘manscape’.

The idea of what constitutes ‘being a man has evolved massively over the years. The sedentary lifestyle and careless attitude of the past have now been buried deep in the echelons of history, and a good thing it is too.

Looking after one’s self is not only a good thing for the more obvious reasons either (which are numerous), but also for one other huge reason; our mental well-being. Men who are staying fit, looking good, and enjoying fulfilling sex lives are happier men, and what starts out as a small step to improvement becomes a self-fulfilling prophecy.

Take, for example, a man who has a sexual health issue, feels ‘down’, and ignores the problem. The problem then exacerbates, and he feels even less inclined to do anything about it or improve any other aspect of his life in general. The same goes for the man who has allowed himself to get out of shape.

All it takes is a little effort, and a push in the right direction, and once the positives start to be felt, we tend to want more of them in all aspects of our lives. As such, the modern man is one to aspire to, and long may the trend for self-improvement continue.