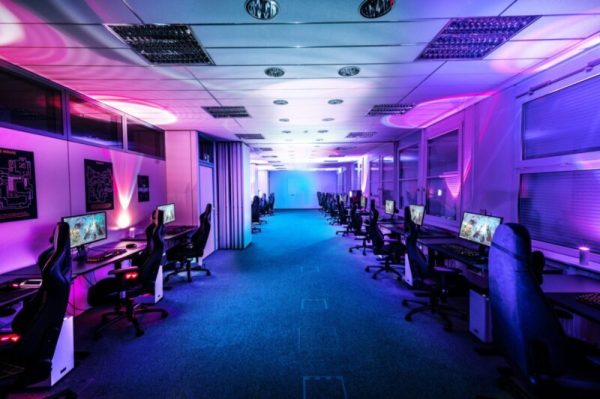 The history of strategy games begins about 30 years ago and has brought a number of games to the market to date.
With the boom in real-time strategy games in the 1990s, a new era has dawned for all hobby strategists and leisure commanders. They are fast, easy, and mostly free to play.

Thanks to W-Lan and ever faster Internet connections, nowadays you can not only play from your home PC but also conveniently on the go, e.g. on the way to work on the train or for a few minutes in between during your lunch break.
What is a strategy game?
The special thing about strategy games is that they usually have a huge player community. Thousands of enthusiastic game fans interact and communicate in their virtual world. Together you have to unite against a common enemy, or you have to solve tasks as a team in order to progress further in the game. 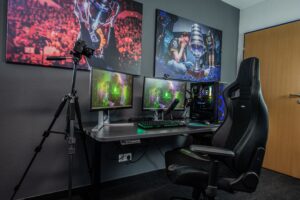 All of this requires communication and consultation with other players.
In order to get ahead in strategy games, you often have to invest a lot of time. Therefore, there is the free-to-play payment model, with which players can buy certain game content or bonuses in order to progress faster. Free-to-play means that essential elements of the game are free, but with the option to buy time savings, etc. via virtual currency.

So-called MMOGs or MMORPGs, which stands for ‘massively multiplayer online games, enjoy the greatest popularity. Translated into German it means something like ‘mass multiplayer online role-playing game’, which belongs to the category of strategy games. As the name suggests and typical for a strategy game, the MMOGs are characterized by a large following. As already indicated, a central theme of MMOGs is the interaction and understanding between the players. Some games are specially designed in such a way that certain quests can only be achieved through joint actions and cooperation.

A popular approach is therefore the formation of groups. Depending on the game, these are called clans, tribes, alliances, guilds, parties, or squads, which either support or fight each other.

The game can become extremely complex as a result of such mergers since complicated organizational structures and hierarchies are formed, which require intensive communication among each other. Since strategy games are sometimes very time-consuming, there are strong and independent player communities.
Since communication and tactics are crucial in strategy games, many MMOGs provide internal communication options. This can be personal messages, forums, or chats. External systems, which are often better developed, are more common. Instant messaging and chat clients or software such as Skype are primarily used.

Development of strategy games on the German market

Strategy games are still a booming market. Several million players worldwide, and the trend is rising, proving that strategy games are still popular. Additional computer game genres are opened up through the use of new technologies. The quality and graphics of the games are also constantly evolving, ensuring an even better gaming experience. With an estimated 23 million players, the German market continues to be attractive and promising for game providers.