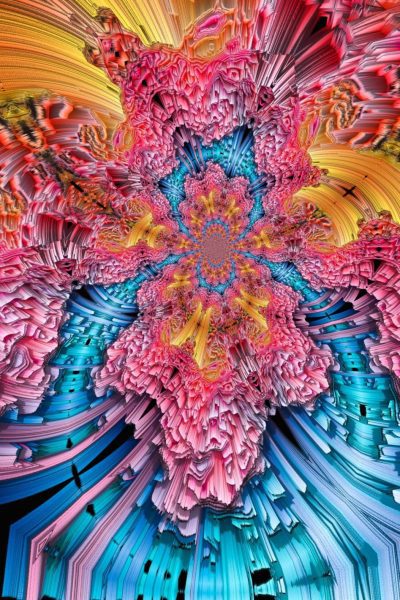 Young adults are using more hallucinogens than ever.  According to a National Institute of Health survey, the number of people between the ages of 19 to 30 who reported using one or the other is at the highest rate since the survey began in 1988.

The results come at a time when the global psychedelic drug industry is predicted to witness stunning growth at a CAGR of 13.3% from US$2.38 billion in 2021 up to US$6.4 billion by 2029. Some of the factors behind the projected growth include the prevalence of depression and other mental disorders worldwide, rising demand for alternative treatments, and increased research and development in the psychedelic medicine space.

On August 16, Optimi Health announced that it has received approval from Health Canada to produce and distribute additional psychedelic drugs, most notably MDMA.

Optimi will now serve as a wholesale supplier of MDMA and other synthetic psychedelic substances to authorized researchers and pharmaceutical manufacturers under the direction of Chief Science Officer Justin Kirkland.

With the prospect of the Biden Administration looking to regulate MDMA and psilocybin and 130 MDMA clinical trials currently listed between Canada and the US, Optimi Health is preparing for a future international and domestic regulatory movement that could positively impact the company. 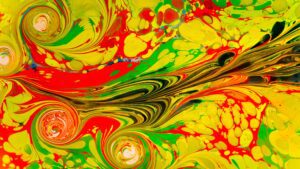 According to Bill Ciprick, CEO of Optimi, the company is at the forefront of psychedelic commercial manufacture and delivery due to its internal capacity to produce a variety of scalable formulas.

Patients, physicians, and researchers will get Blue Serenity in blister packs of eight psilocybin pills once health authorities have given it the all-clear under Canada’s Special Access Program (SAP) or an authorized clinical trial. Blue Serenity’s packaging complies with the rules and regulations in effect today for the production and marketing of pharmaceutical and medical products (EU-GMP).

The introduction of Blue Serenity, according to Optimi CEO Bill Ciprick, is an opportunity to pause and consider Thomas’ immense contributions to a world beyond psychedelics.

“Anyone who has entered the psychedelics space in the last two years will tell you that Thomas Hartle’s story of compassion and kindness inspired them in some way to want to make a difference,”  Ciprick said. “We are tremendously excited to be partnering with Thomas to become the first Canadian company to launch a natural psilocybin product specifically to help patients seeking relief through the Special Access Program.”