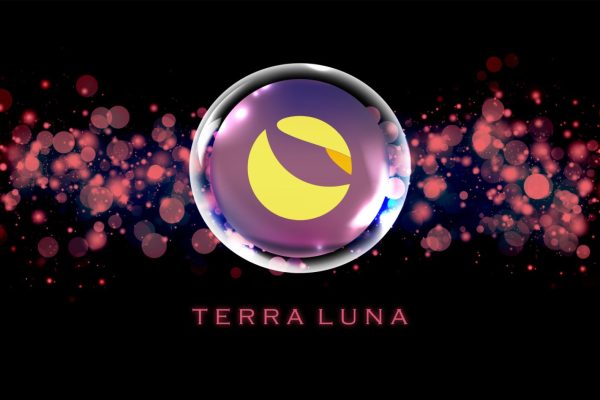 On May 21, Do Kwon, the infamous Terra CEO and founder posted in a Twitter chat a dead wallet address where people can deposit their LUNA for burning. This tweet quickly became one of Do Kwon’s most engaged tweets, and the wallet posted very quickly received almost 280 million LUNA.

The total amount of LUNA sent to the burning address amounts to 289 million, for a total of 2,719 transactions, which means that the average number of tokens sent for burning in a single transaction is around 107,000 LUNA.

This story is also not without another round of stupidity. Two days after the announcement of the burning address, on May 23, Do Kwon explained that sending LUNA to that address meant nothing other than the loss of tokens. It is worth noting that 254 million LUNA was sent to the wallet from the time the address was first published until the tweet about the nonsense of the idea, and only 25 million after that.

The Impact on LUNA’s price

However, the burning of nearly 300 million tokens did not impact LUNA’s price and market capitalization, as the project’s collapse pushed the token count to 6.9 trillion. In recent days, the charts of both indices look like a rotation, with the price and capitalization of LUNA currently having increased by almost 100%, reaching values ​​of $0.0002 and $1.4 billion, respectively. But as of May 24th, the price per token is $0.000165, and the project’s market capitalization is at $1 billion.

We continue to monitor developments in a situation that has caused billions of dollars in damage to both large companies and ordinary crypto enthusiasts.

Disclaimer: This is a press release.