Elon Musk said his satellite-internet system Starlink is “active” on all continents. However, the availability map on Starlink’s website says otherwise.

“Starlink is now active on all continents, including Antarctica,” Musk tweeted.

But the availability map of the low-latency, high-speed satellite internet service only appears “available” across the Americas, Europe, Australia — Russia, China, and Iran appear to be blocked with no service in the foreseeable future. And not even a sign of progress in Africa (nevertheless Musk’s home country of South Africa). 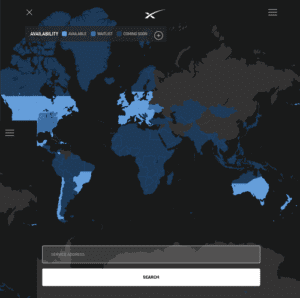 Even though Ukraine is shown on the “waitlist” with service not officially available – there have been countless stories in Western media about how Musk’s space satellites changed the war on the ground against Russia. Maybe there’s more than meets the eye, as coverage is more widespread than reported on the map.

Last week, Musk tweeted Starlink “is meant for peaceful use only,” in what appears to be a response to Russia’s complaints about Western countries using “elements of civilian, including commercial, infrastructure in outer space for military purposes” at a recent United Nations meeting.

“It seems like our colleagues do not realize that such actions in fact constitute indirect involvement in military conflicts” Konstantin Vorontsov, the head of the Russian delegation to the UN Office for Disarmament Affairs working group, said last week.

Meanwhile, Musk has said he would pursue an exception to US sanctions on Iran to supply Starlink access to the country in the Middle East:

“Internet access is an important tool for protesters and activists in Iran, which blocks many services like YouTube and many foreign media outlets in an effort to impose what the country describes as a halal internet, or one that conforms to its interpretation of Islamic law,” said WSJ.

Starlink’s worldwide expansion appears more widespread than what is being shown on the map offered by the company. As for “peaceful use only” applications, that remains to be seen…
Total
0
Shares
Share 0
Tweet 0
Pin it 0 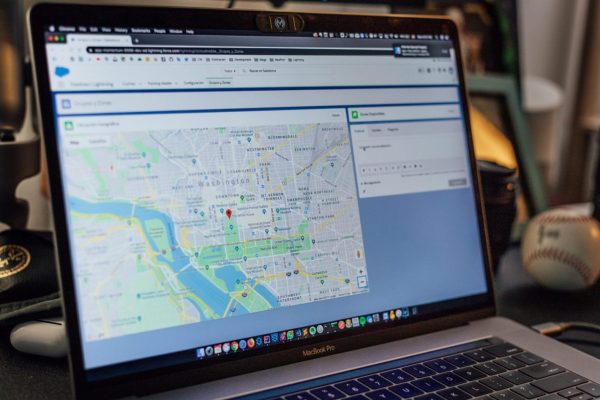 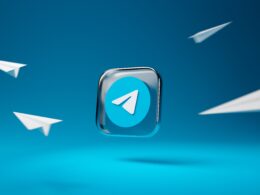 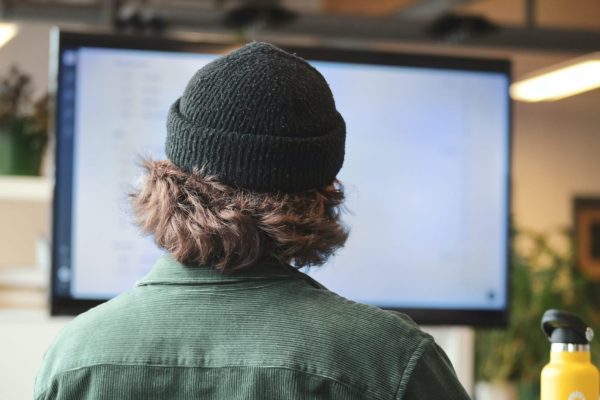 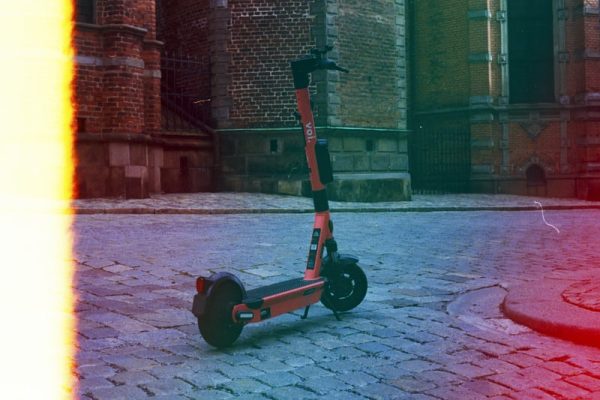 Ducati Pro-I Evo Scooter, The Brand’s Product That Will Cost Only a Few Hundred Euros

Is the electric scooter the definitive means of transport to move around the city? Even Ducati has started… 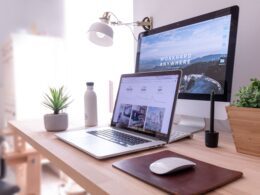 Implementing Microsoft Dynamics 365 can transform your company into a highly efficient business entity. Yet, even deploying a…

How to Add a PDF File to Word

Using files in PDF format is becoming a common activity in office work. We can list several advantages,…