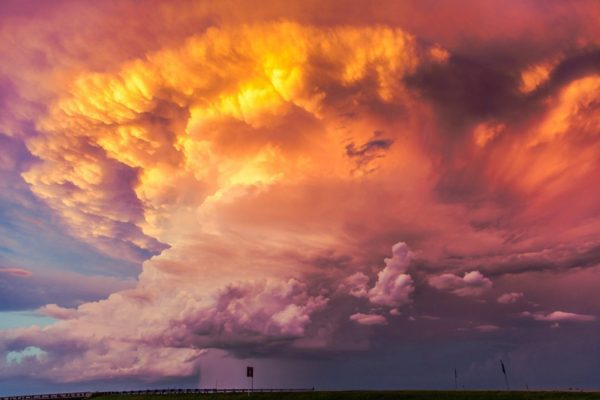 Did you know that the use of some elements can contribute to precipitation? Here is the project that China has presented in this regard. For many years now, managing the climate has always been one of the most sought-after technologies. After all, being able to control where it can rain, hail or snow can lead to major changes in society. In fact, experiments have already been carried out in this regard on previous occasions,

China Intends with This New Project

It is a policy that has created great controversy on the international scene, as it may have a special impact on the weather conditions in other countries. At the end of the day, if a rain episode occurs in a certain area, it can cause such precipitation not to occur in another space. Can you imagine the problems that this decision can generate?

Managing The climate at Will

One of China’s most controversial measures even so, on the other side of the scale, there are a number of advantages that serve to justify the birth of one of the projects with the greatest projection in the field. We are facing a bet that could change the way of understanding the climate in order to adapt it to the needs of people. The pilot program is expected to reveal what it means on a social and economic level.

Even so, how do you intend to execute this plan to create clouds and cause precipitation on certain land surfaces? The keys to this phenomenon lie in chemistry and its main purpose is to have the necessary resources to guarantee the continuous growth of the population. Will this business model be sustainable in the medium term?

Undoubtedly, among the issues to be taken into account, it is worth highlighting the need to establish agreements between the different countries with the aim of not creating a climate of confrontation. It is expected that over the next few years these types of measures will be standardized, which would cause a notable inequality between those rich and poor areas.

It is known that the use of certain chemical elements can affect a greater or lesser probability of rain in a certain territory. Among all of them, the most popular is silver iodide. The consequence of spraying it between the clouds is that there is an increase in condensation, which causes a greater margin for the desired rainfall to occur.

The condensation of the clouds allows the precipitations of natural form. Tagua
As can be read in the digital edition of the 20 Minutes newspaper, the use of this element can barely vary the probability of rain by 10%, but it may be enough to achieve or prevent precipitation from occurring at a specific time. This project can, therefore, change the rules of the game in meteorological terms. 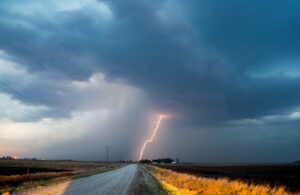 It is the most extensive project carried out in relation to climatology
To understand the proportions of the program that will be carried out in 2025, it is striking to know its dimensions. It will be carried out on an area of about 5.5 million square kilometers, or what is the same, an area equivalent to the territory of Spain multiplied by 10 times. It is a practice never before analyzed.

The objective is mainly focused on the generation or not of precipitation, but it will also focus on creating the necessary conditions to give rise to episodes of snow and the like. Finally, in an even more concentrated area, studies will be carried out to prevent hail, the most unfortunate weather event in terms of crops.

China Will Mark a Before and After Around Climate Projects

The report prepared by the Chinese State seeks to legitimize this project, claiming, mainly, that it will serve to improve the economic and cultivation conditions of certain regions. The objective is to combat the effects of climate change translated into droughts, the desertification of lands that were cultivated in the past, or any other manifestation of ecological disaster.

The use of certain elements can contribute to the generation of storms. Pinterest
This new experiment will also make it possible to collect information on new practices in order to obtain a success rate higher than the present one. After all, the margin is expected to grow well beyond the current 10%. Announcements like the one made by the eastern country will not do more than the potential to carry out more research in this regard.

We’ll have to wait and see over the following few years to see what occurs. These are policies that can affect other States in their border areas, so it will be necessary to agree on the measures to be carried out and the way in which they are put into practice.