What you need to know to protect your TV when there is a lightning forecast.

During lightning storms, accidents can occur, such as electric shock or damage to the TV. This is known as a direct hit . When lightning strikes around an area with voltage, it is known as an indirect strike . These abnormal electrical currents and voltages can be transmitted to the TV through an electrical outlet or antenna cable and destroy the inside of the TV.

If it starts to thunder

Lightning often causes high current and high voltage flows. Since there is a risk of electric shock, it is recommended that you do not touch the antenna cables or electrical outlets from the moment it begins to thunder.

If a lightning storm is expected

Turn off the TV and unplug the power cord (electrical cord).
If you are recording on the external USB hard disk (HDD), please stop the recording first.
As long as the power cord (power cord) is disconnected, the program guide will not be updated.
Disconnect all external cables connected to the TV, such as the HDMI, LAN, and antenna cable.
After the lightning storm subsides, reconnect the HDMI, LAN, power (power cord) and antenna cables as before.

If you can’t turn on the TV or the picture doesn’t appear after a lightning storm, the TV may have temporarily stopped working.

Follow the steps below to unplug the power cord (power cord) from the outlet and restart the TV after a while to see if it works properly again. 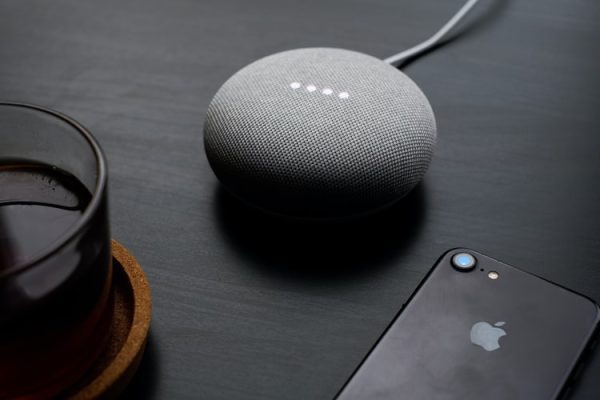 Smart speakers have undoubtedly become an essential device for many Spanish users. More and more homes have one…
byJames Betterson 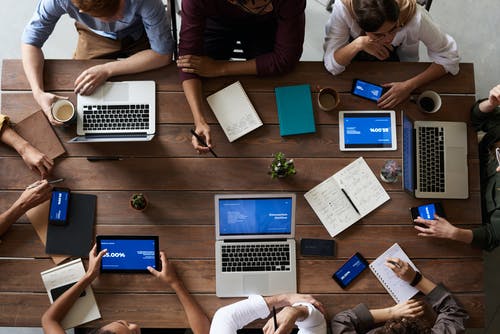 Create a team in Microsoft Teams

This time I want to talk about a tool included in Office 365, thanks to which you can…
byJames betterson 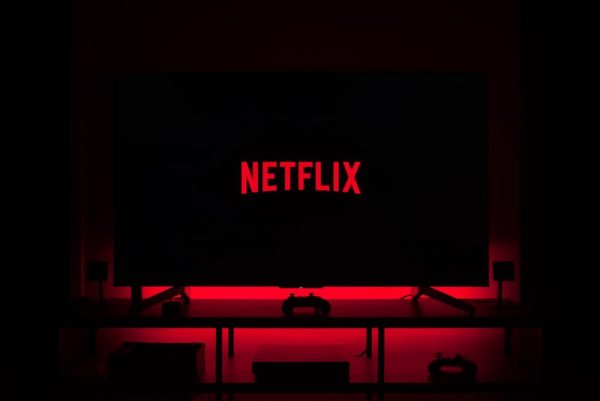 How to Hide Titles from Viewing History in Netflix

When hiding titles from your viewing history: They will not appear on Netflix as a series or movie…
byJames betterson 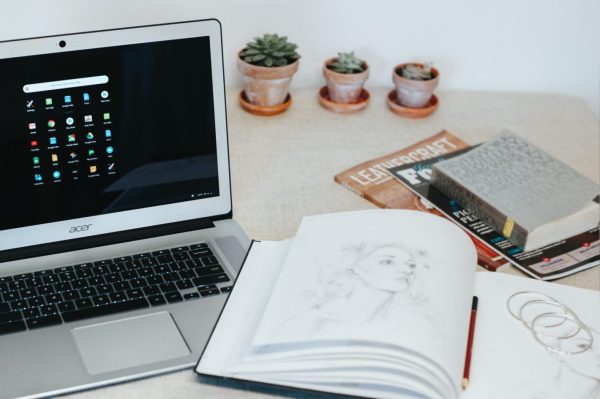 how to install and run Microsoft Office on a Chromebook

You can enjoy Microsoft Office products on your Chromebook.One of the great things about Chromebooks is that they…
byJames betterson