The cookie law is still not being followed as it should, based on the complaints collected 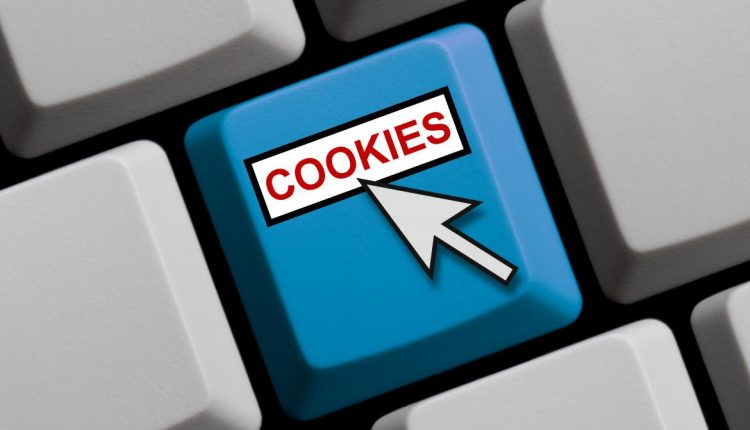 According to the latest data, cookies are still very annoying when browsing, and the options offered do not always comply with the law.

Since websites are forced to notify users about the cookies that exist on each page, there is a time when there is some discomfort and frustration when browsing. So much so, that the European Union published a series of guidelines to follow, although they have not always been respected as they should and the European Data Protection Regulation (RGPD) of 2018 has not been as useful as expected.

Changes in this regard are being seen on several fronts and we have an example in Google Floc, the company’s system for eliminating these cookies. But the fact is that the options that are usually offered do not comply on a large number of occasions with what the user wants as there is no button to reject all cookies.

As recalled in TechCrunch, despite each page’s policies, the European Union is clear that two options should be given above the others, accept or reject cookies, and add more possibilities.

Although different measures have been worked on, not all have been respected and this can be seen in the batch of 560 complaints that have been filed against different European Union websites, these affect multinational companies and other smaller ones, but all with ” relevant visitor numbers “.

These have been compiled by the noyb group based on more than 10,000 complaints from citizens that have been collected. As reported, ” Frustrating people into clicking ‘OK’ is a clear violation of the principles of the GDPR. By law, companies should make it easy for users to have a choice and design systems fairly. Companies openly admit that only 3% of all users want to accept cookies, but more than 90% are pushed to click the ‘accept’ button ”.

Regarding the complaints, 81% of those presented are due to the absence of the button to reject startup cookies, to which is added that 73% have ” misleading colors and contrasts ” to the condition that the user accepts them. In any case, the objective is to automate as much as possible the process to quickly and efficiently detect the different strategies used to violate the law.

It is hoped that through this type of pressure some practices will be changed, although it is well known that to achieve this, legislation should be carried out with greater control in this regard.

Samsung could show its new Wear OS experience on June 28…

The cookie law is still not being followed as it should,…