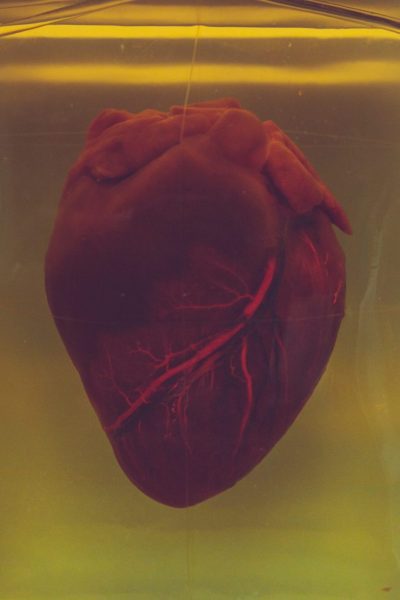 A new snortable drug could resolve an irregular heartbeat in only 30 minutes.  The nasal spray Etripamil showed promise in its Phase 3 clinical trials. It found success in a second attempt after adding a second dose for 10 minutes. Around 2 million Americans suffer from PSVT with 300,000 annual diagnoses.

Scientists have developed a nasal spray that can resolve symptoms of an irregular heartbeat in less than an hour.

Etripamil was able to convert patients’ irregular heartbeats into a proper rhythm within 30 minutes in two-thirds of patients in a clinical trial.

It is expected to be approved by the Food and Drug Administration (FDA) and hit shelves in the middle of next year. The spray, developed by the Canadian firm Milestone Pharmaceuticals, is used to treat paroxysmal supraventricular tachycardia (PSVT) – when the heart beats too fast.

What is Paroxysmal Supraventricular Tachycardia

Paroxysmal supraventricular tachycardia, or PVST, is a condition where a person’s heartbeat will suddenly start to speed up. It is not considered to be life-threatening but it can cause severe anxiety, chest pain, and other problems for sufferers.

Milestone Pharmaceuticals reports that there are no available self-administered drugs to treat the condition on the market. It affects around 2 million Americans, with 300,000 being diagnosed with the condition each year. It can emerge and then disappear in patients throughout their lifetime, no matter their previous health.

It is caused when electrical signals in the bottom chambers of the heart trigger signals to speed up – which the upper portions of the organs will then follow.  While PSVT is not considered a life-threatening condition it can be highly disruptive. The rapid heart rhythm can start and stop very suddenly, often inducing anxiety, chest pain, shortness of breath, and other symptoms.

Today marks an important achievement for Milestone and for patients with PSVT,’ Joseph Oliveto, CEO of Milestone, said in a statement. ‘We believe that Etripamil, if approved, has the potential to empower patients to take control of their condition as well as provide value to the healthcare system, in part by reducing visits to the Emergency Department.’

The company enrolled 706 patients across North America and Europe for its Phase 3 clinical trial – which is expected to be published soon. 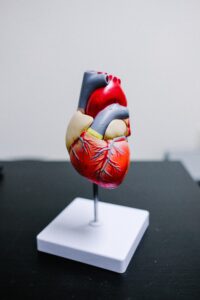 Half of the participants were given the drug while others were treated with a placebo. Patients were matched 1-to-1 with each other based on a variety of health factors.

Previous trials for the drug were set up similarly but failed to show effectiveness. But after working with the FDA to revise its study method – the firm decided to add a second dosage to the trial.

This second dose made the drug much more effective, and it showed success in clinical trials. Within 30 minutes of the first dose, 64.3 percent of patients who used Etripamil had their heartbeat converted to normal – compared to 31.2 percent in the placebo group.

Success In a Trial

Those who used the drug also had their symptoms resolve around three times faster than their peers.

No serious adverse effects were reported either – a massive success in a trial where the dosage was greatly increased in many participants because of the second dose.

‘We look forward to working with the U.S. Food and Drug Administration (FDA) to make available what we believe is the first of its kind, self-administered therapy,’ Mr. Oliveto added.

Around two million Americans suffer from PSVT, the firm reports. There are around 300,000 new diagnoses annually.

It is known to occur in relatively healthy patients and can emerge and disappear throughout a person’s life. While it is not believed to be deadly it can significantly harm a person’s quality of life.

‘I am highly encouraged by the findings from the RAPID trial, which demonstrate that patients who administered Etripamil converted to normal sinus rhythm significantly more often than placebo patients without experiencing serious adverse events, and independent of medical supervision.’