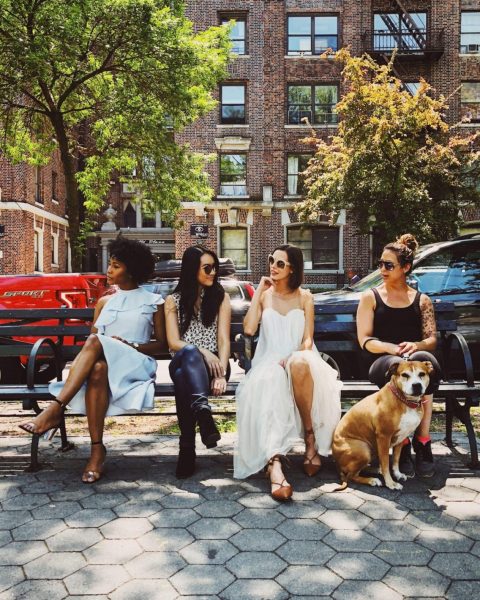 Most U.S. Women Agree with Abortion Access, But No One’s Talking About That: Rebel Report

When it comes to abortion access, are we clear about where women in the U.S. stand?

Women—including pro-life women—largely agree with the value of choice and believe there should be exceptions made for abortion access, according to findings from a new report from Rebel, an independent research and strategy firm that works with F500 companies.

Rebel’s study, ’ I’m Speaking: Women on the Topic of Dobbs’, captures the voice of women, surveying over 2500 women in the U.S. between the ages of 18-59 and across political viewpoints. According to the findings, women may have much more in common than current political rhetoric would have us believe: 54% of women, irrespective of political party affiliation, are upset with the overruling of Roe v. Wade compared to 17% who were happy the decision was made.

The research calls attention to the need for a middle ground and shared concerns among women across political viewpoints after the Dobbs decision. Key findings:

For the private sector, Rebel’s findings indicate that companies can proactively support equal pay for women via initiatives including paid parental leave—which can help women maintain their careers and advance professionally—without waiting on a government mandate. Additionally, benefits such as health insurance and maternal care should be more accessible to small, privately owned companies. According to Rebel’s report, these are initiatives that the majority of women agree need to happen.

“One of the biggest takeaways we’ve discovered is that—regardless of religion or political affiliation—there are so many women have in common that we just aren’t talking about,” said Leah Hacker, founder, and CEO of Rebel. “There’s a huge opportunity for the private sector and policymakers alike to create real solutions that enable progress for women across the country. Regardless of where we individually stand on this topic, the reality is: we can do better in delivering real solutions for women—as a nation, as communities, and as employers.”

Rebel is a research and strategy firm. We analyze market trends and consumer journeys to find insights in places you wouldn’t expect—to take you to places you never thought possible. Visit https://www.rebel-co.com for more.