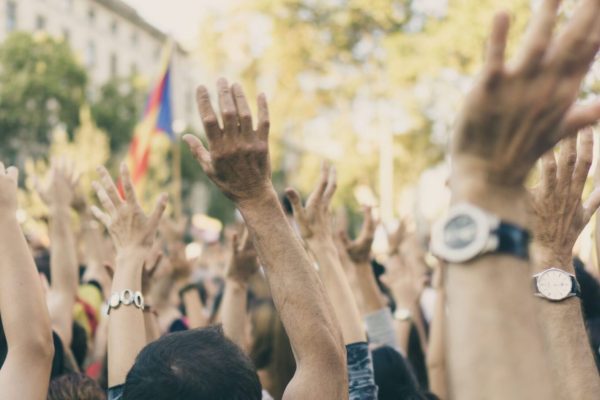 Hundreds of Google and Amazon workers on Thursday staged protests around the country to speak out against the two tech giants’ cloud contracts with the Israeli government, fearing the military could use the technology to surveil Palestinians.

The demonstration stretched across four U.S. cities — San Francisco, New York, Seattle, and Durham, North Carolina — as workers protested Project Nimbus, a $1.2 billion contract that both Google and Amazon have signed to provide Israel with artificial intelligence services and other computing tools. The technology could be used for facial detection and “sentiment analysis,” a form of machine learning that purveyors claim can discern someone’s feelings by studying their face and speech, according to a report by The Intercept.

In San Francisco, protesters gathered at one of Google’s offices overlooking the bay and marched five blocks to Amazon’s office. Protesters chanted, “Amazon get off it, put people over profit!” and “No justice, no peace! Tech workers in the streets!” They also held signs that said, “Another Google Worker Against Apartheid,” “Palestine Will Be Free” and “No Tech For Apartheid.” (Organizations including Amnesty International and Human Rights Watch have described Israel’s actions against Palestine as apartheid.)

“We call on every single Google worker that is listening to choose action over apathy,” Ariel Koren, a former Google employee, said during the rally. As she spoke, she turned toward the Google office behind her and pointed up at the windows. “That’s why Google workers are speaking out today and saying ‘Drop Nimbus.’”

Google spokesperson Atle Erlingsson said the protesters are “misrepresenting the contract.” “As we have stated many times, the contract is for workloads running on our commercial platform by Israeli government ministries such as finance, healthcare, transportation, and education,” he said in a statement. “Our work is not directed at highly sensitive or classified military workloads relevant to weapons or intelligence services.”

But a July report by The Intercept said Google’s technology provides the government and its military with capabilities in facial detection, object tracking, and “sentiment analysis that claims to assess the emotional content of pictures, speech, and writing.” 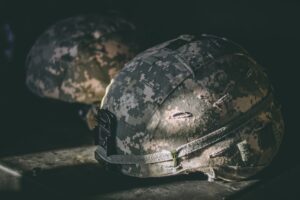 The nationwide protests come a week after Koren, who had worked at Google for seven years, resigned from the company after what she described as retaliation for publicly criticizing the contract. After her activism, Koren, who worked as a marketer for educational products in Latin America, said she was suddenly told to move to Brazil or lose her job, rally organizers said. In a post detailing her decision to resign, Koren, who is Jewish, said Google “systematically silences Palestinian, Jewish, Arab, and Muslim voices concerned about Google’s complicity in violations of Palestinian human rights.”

Koren filed a claim with the National Labor Relations Board last November. The board dismissed the charge, but Koren has said Google didn’t allow the agency to speak to her manager, according to the New York Times. Google’s Erlingsson said the relocation decision was made before she raised concerns about Nimbus.

Josh Marxen, a Google Cloud software engineer who spoke at the rally, told Forbes he’s worried that products that Google employees work on, which seem innocuous, could be used for nefarious purposes. 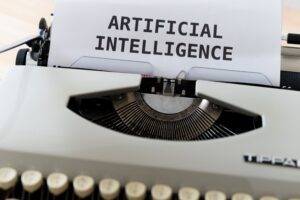 “The cloud products that we’re offering to the Israeli military, they’re not independent. They work together as a suite,” he said. “We know that the AI, machine learning, and big data management technologies are the ones that are going to be the most instrumental if they were to be integrated into the surveillance systems.”

Workers at both Google and Amazon have been vocal about their working conditions. At Google, workers made international headlines in 2018 after tens of thousands of people walked out of their offices to protest the handling of sexual misconduct claims directed by a senior executive, including Android creator Andy Rubin. At Amazon, workers at a Staten Island warehouse made history in April as the first unit of employees at the company to unionize. Last week, Amazon worker groups sent a letter to members of Congress, urging them to convene a hearing on warehouse safety and summon CEO Andy Jassy to testify.